Welcome back to a rather dour fourth edition of the A to Z of cinema. All this weeks films unfortunately involve great personal tragedy in a way. Spoilers obviously abound! 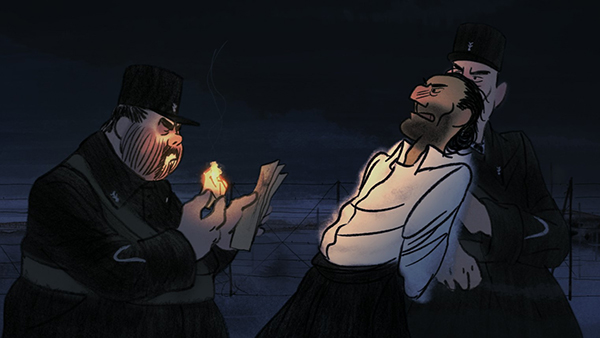 Streaming on MUBI and BFI Player at time of writing.

Josep is the directorial debut of French cartoonist, Aurel, most famous for his work published in the French daily newspaper Le Monde. It is ostensibly an animated biopic of the Catalan painter and lover of Frida Kahlo, Josep Bartoli and framed in a narrative of the deathbed confessional of a French concentration camp guard who met Bartoli as a refugee from Franco’s Spain. Under the cover of increased racism towards Spaniards in the lead up to World War 2, a friendship blossoms based around mutual humanitarianism. Fans of Art Spiegelman’s comic book Maus will appreciated the unexpected metamorphosis of antagonists as the narrative continues and Josep’s situation becomes more dire. I must confess to not know exactly who Bartoli was before watching this film, and as such I read the injection of Frida Kahlo into the narrative as a playful lie between the old French guard and the grandson he is telling the story to, her two appearances being both dreamlike and gobsmackingly sweary played into this and I was almost disappointed to hear of her real relationship with Bartoli, but it did not affect my enjoyment! A sweet film that doesn’t flinch away from the desperate situation of the location of most of the narrative; it earns its slightly too neat and tidy ending.

K = The Killing of a Chinese Bookie 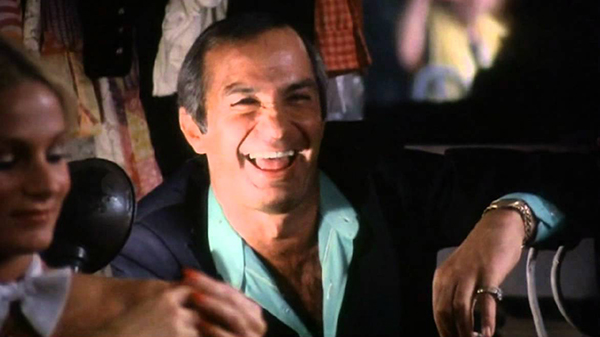 The 1978 version of The Killing of a Chinese Bookie is truly one of my favourite films. A compromised and desperate man at the end of his tether proves himself to be resourceful, giving, selfless and honest as the reality of his situation and his diminishing time dawn on him. The worst situation brings out the best man. I decided to watch the original, longer cut of the film for this project. If you choose to watch one version I implore you to pick the shorter, most recent one. Ben Gazarra, who stars as club owner Cosmo Vitelli, himself reportedly told Cassavetes that the cut was too long and lost its flow and I have to agree with him. Normally more Cassavetes is a good thing but I found myself drawn out of the narrative due to the increasingly longer club scenes. Cassavetes can craft a great piece of art out of a large cast, but the story here needs to focus with precision on the journey of Cosmo and Cosmo only for any of the payoffs to be as meaningful as they need to be. Less is more sometimes and that is very true here. Though, for what its worth, more screen time for the great supporting cast of Seymour Cassel, Timothy Carey and Mister Sophistication himself, Meade Roberts is almost worth the poor pacing.

L = The Life of Oharu 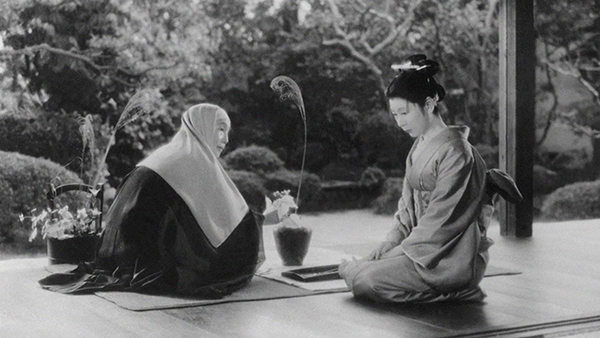 Available on Blu-ray from The Criterion Collection

More hyperbole from me on this one too. This is only the second of Mizoguchi’s films that I have seen, but his later Ugetsu Monogatari  is simply one of the finest ghost stories ever filmed. The Life of Oharu fits more into the mould of the American films of Douglas Sirk, Shakespearean tragedy and George Moore’s excellent novel of a woman going through the absolute ringer Esther Waters. I found myself shouting a few times at the screen, imploring Mizoguchi that “She’s gone through enough!”  The film tells the story of Oharu played by Mizoguchi regular Kinuyo Tanaka, through a series of vignettes as she moves from tragedy to tragedy through a life where she has little agency and leads a transactional existence. Her experiences as a surrogate mother to a clan leader’s heir do not lead to a place of comfort as she is thrown back to her family because the leader liked her “too much” and that was bad for the patriarchal rule of law. If you watch this prepare to be frustrated at the injustice of the tale, it pulls no punches in both history and contemporary Japanese society’s treatment of women. Oharu herself never loses her individuality or her own sense of honour, doing right by people and leading an honest existence. The tale is truly universal, that ignorance and lack of empathy are as common a fable as anything involving good and evil. The main moment of levity, when Oharu is picked up as a street prostitute by an older man, only for him to use her as an example of sin to his religious comrades on their pilgrimage, has a go for broke and ‘kettle boiling over’ energy to it that is as much a sigh of relief and righteous middle finger up to puritanical judgement as it is a laugh. The perfect melodrama and tragedy. Also a young Toshiro Mifune turns up at the beginning as Oharu’s first doomed lover, though I did not recognise him at all!