During the last lockdown I decided to do an A to Z film watching marathon - in part in order to give my period of furlough some structure. If, like me, you over-bought physical releases and oversubscribed to streaming services in order to fill the days then found the mounting backlog overwhelming, whilst coupled with the regret that comes with folders full of DVDs and Blu-rays borrowed from friends years ago gathering dust in the cupboard; it’s good to have a future completion point to aim for. Despite our best efforts, none of us are going to complete Netflix. The results of this lead me to do a few things I hadn’t had time for in “normal life” such as revisiting classics with director’s commentary and finally allowing myself to clear some items off of my shelves.

I’m approaching this current lockdown with a more rigorous structure, regular blogs detailing 3 letters of the alphabet spanning the world of cinema, with each letter representing a different country or genre. Hopefully it will highlight some little seen items that are quite special indeed.

So with the explanation out of the way, here are the first three items I’ve watched. All three films this week deal with themes of different societies and their relationship with gender identity. 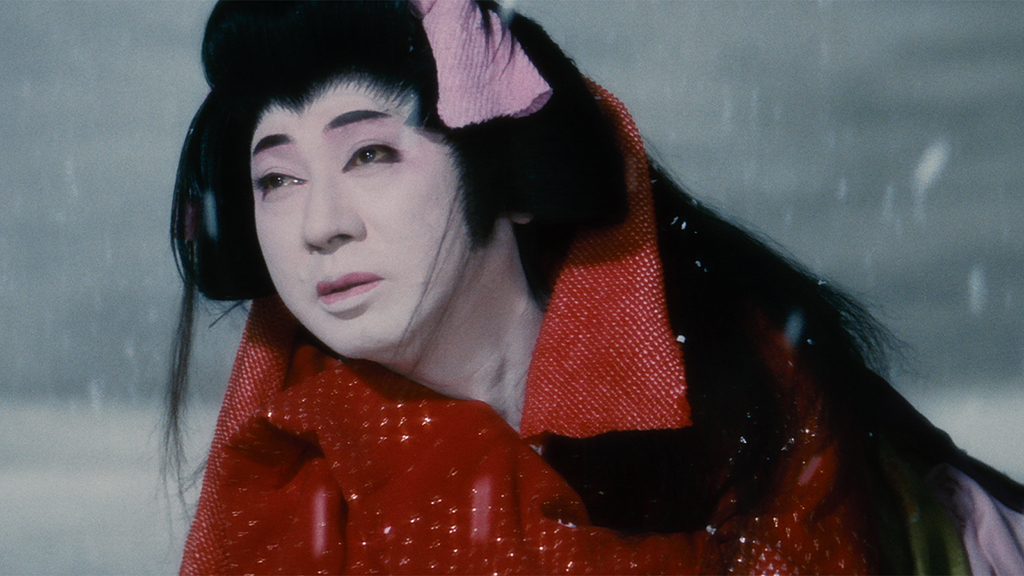 A = An Actor’s Revenge

Streaming on the BFI Player.

This film I had heard about for years, the original BFI DVD cover was iconic in my university days but have only now watched for the first time. The story regards a male kabuki actor specialising in playing female characters, who through his career encounters several people he considers responsible for his father’s suicide. That description cannot do the film justice but it’s the best I can do! It presents a multi-layered and open ended explanation for these events, a narrative that at first seems overly melodramatic but, like the work’s of Powell and Pressburger that it so aesthetically resembles, it has a lot more going on beneath it’s Eastmancolor surface. Lead actor Kazuo Hasegawa pulls double duty as both the titular actor and a local thief that comments on the action at various points throughout. It’s this that contributes to its status as arguably an example of a knowing and self-aware remake, with the original 1935 version also starring Hasegawa. 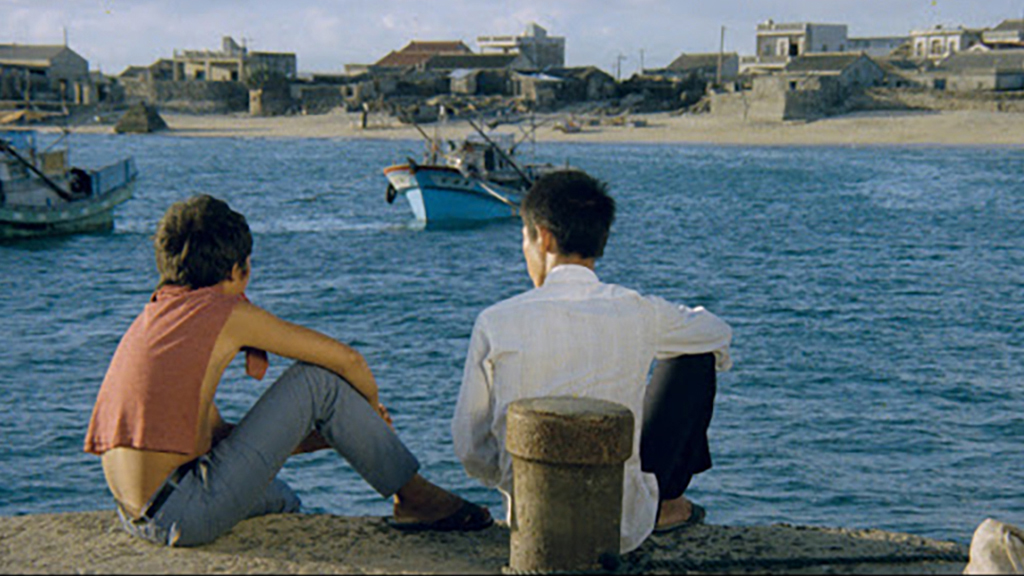 B = The Boys from Fengkuei

Available on Blu-Ray as part of the Early Hou-Hsiao Hsien box set released by Eureka/Masters of Cinema.

Early in the year I watched a documentary called Flowers Of Taipei: Taiwanese New Cinema (Dir. Chinlin Hsieh, Taiwan, 2014) that introduced me to the Taiwanese New Wave movement and the work of Edward Yang and Hou-Hsiao Hsien. The latter’s work has screened at QUAD in the past (2015’s The Assassin being the most recent) but this was my first experience of his earlier work. He directs and cameos in this coming of age drama about the lives of several young men in a remote fishing island who, stuck in the limbo between leaving school and adult life, decide to seek work in a mainland port town. The film also represents his first feature collaboration as director with his regular screen writer Chu Tʽien-wen (though both co-wrote the feature Growing Up, also 1983.) This film is a youth cinema classic that features a fresh take on a well-worn narrative that could read as a greatest hits of growing up; beautiful dancing sequences, a blurring of the worlds of daydream and real life and quite possibly the most positive reaction to a swindle I have ever seen, as the boys are sold “cinema tickets” before discovering that they have only been given access to an upper floor of a derelict building. As the scammer scarpers away, one of the boys opines of the wide view of the city, “well at least it’s a big screen, and in colour”. 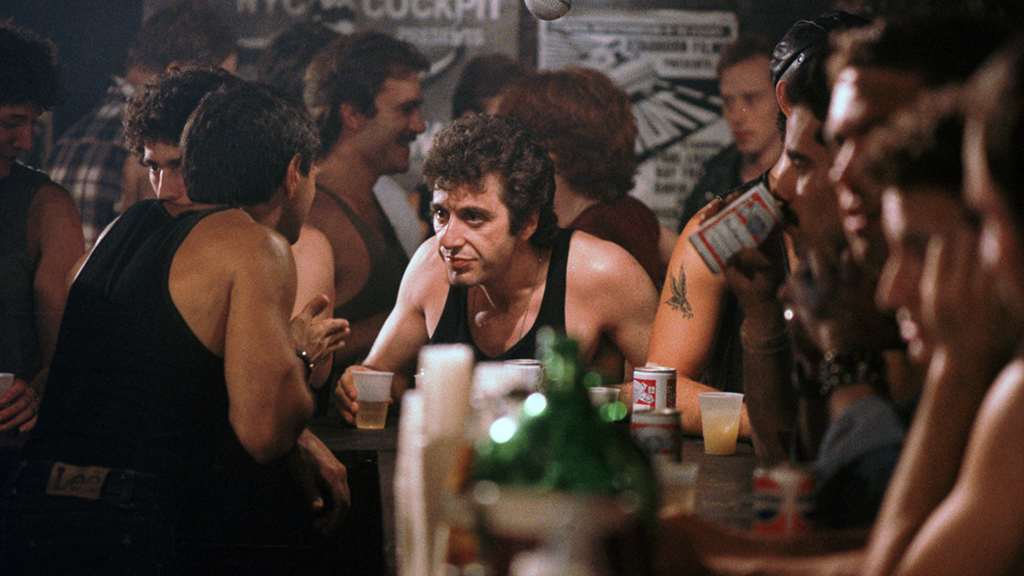 Available on Blu-ray from Arrow Video.

One of the biggest lies I've been telling for a few years is that one of my favourite songs, The Skatt Brothers’ Walk The Night was featured in Cruising as Al Pacino trawls Meat Packing District of New York's BDSM club scene in Cruising. A very well made YouTube music video has created a false memory in my mind and I was shaking my head at the end of this rewatch. And I’ll no doubt be going through this process again with Mark Kermode and William Friedkin’s newly recorded commentary on the disc. Side note; Friedkin needs an interviewer when it comes to commentaries, as without one it simply sounds like a Donald Trump impersonator is describing what you are seeing on screen. Cruising is a very interesting film, a solid thriller that operates in a grey area of exploitation of its subject matter. I don’t think there was an explicit decision made to treat gay men respectfully but neither were the filmmakers trying to exploit and present the films subjects as freakish and objects of derision. It is simply, to me, a film set in a world where the depiction of that world was informed by research and consultation with the groups depicted. It’s progressive if your aim is business as usual. That is a rather dry way of describing it and there is more than enough directorial flair and audio-visual manipulation to keep things interested and definitely ranks as one of my favourite Friedkin films.