Welcome to the third edition of this exploration of film via the alphabet. All this weeks films deal with the power, problems and joys of groups. 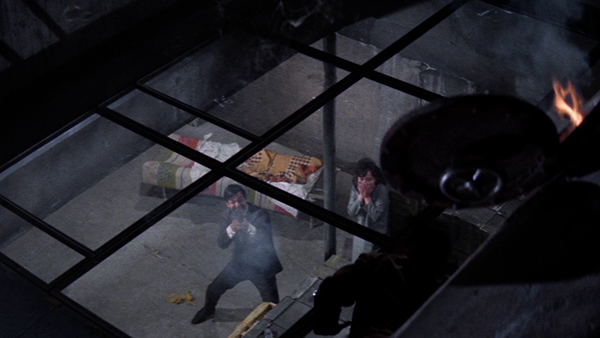 Available on Blu-Ray through Arrow Video.

The first of two Seijun Suzuki films on this list, so watch out towards the end of the run for one of his best. If you know, you know. The wonderfully titled Go To Hell, Bastards follows a private detective who goes undercover as the saviour of a recently released yakuza, ingratiating himself to a secret gang that are robbing from the two main warring factions in his city. A fairly uniform Nikkatsu crime production of the time, featuring a wonderful, variety show quality lead performance from future star of Suzuki’s Branded to Kill, Jo Shishido. He shoots! He fights! He sings and dances! He has recently had questionable cosmetic surgery on his cheeks! The makeup on the man highlights this, drawing unfortunate comparisons to the shunting creatures from Brian Yuzna’s Society, once again; if you know, you know*. You just want to pinch those cheeks as if you were his auntie or uncle. Critic and scholar of the Nikkatsu production company Tony Rayns is a little down on the film, particularly it’s comic sidekicks. However, comedy is in the eye of the beholder, and I thought the rather grotesque colleagues at the detective agency were endearing in a way, giving off a vibe of Peter Lorre in his American films, like John Huston’s Beat The Devil. The film really comes alive during its big action sequences and colourful song and dance numbers with backing of pop, big band and garage rock groups. The undisputed highlight comes from one particularly tense scene where Shishido takes his new Yakuza boss to see a priest he has falsely claimed is his father. The scene represents a real coming together of all the film’s disparate elements and for a few minutes it sails above its humble ambitions.

*If you look up “cheek augmentation” on Wikipedia you will get a good look at him! 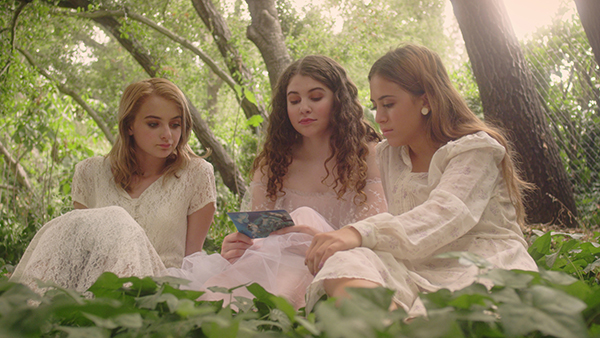 Available to stream on MUBI

Something contemporary now in the form on a truly dream-like parable of teenage social conformity and the rituals of youth, this film debuted at the Locarno film festival in 2019 and has gone on wider streaming release this year through MUBI. This is a glacially paced (no bad thing) oddity that has in its DNA the formal structure of Richard Linklater’s Slacker, the suburban obtuseness of Rian Johnson’s Brick and the bizarre, surrealistic characterisation of Harmony Korine’s Gummo. The director and writer said they wanted to evoke, amongst other things, the simplicity of 90s Nickeldodeon US television shows. No surprise, then, that Danny Tamerelli, the younger Pete in the cult series The Adventures of Pete and Pete turns up as the wonderfully titled “Uno King” towards the end. The aforementioned pacing will be a problem for some, the film seemingly actively wants to be off-putting to some and uniformly unknowable, truly creating an experience where absolutely anybody watching it will feel like they are not in on the core conceit. Fascinating in places and frustrating in others, the pilgrimage to the local deli takes up much of the narrative and features many of the films early highlights including playful cinematography and oddball characters including a middle age man screaming obscenities at his besuited son. Baffling indeed, but a lot to enjoy and a fantastic soundtrack by German New Age musician Deuter. 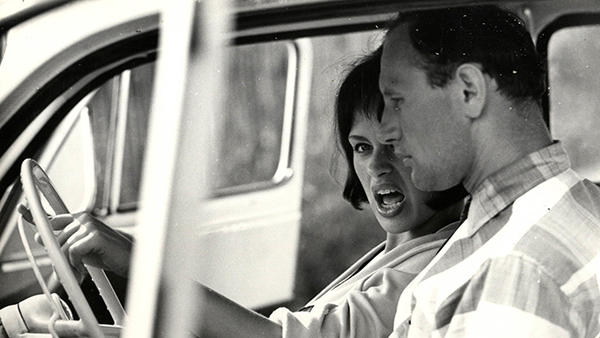 My knowledge of the Czech New Wave is very slight, outside of a few key films such as Věra Chytilová’s Daisies and Jaromil Jireš’s Valerie and Her Week of Wonders. This film was a marked contrast to the anarchic energy and gothic fantasy of the others. A cello player, with girlfriend in tow, returns to his hometown to meet a friend, now a music teacher, and stays with him. Not much happens in terms of direct plot but the interactions between the characters have a unique aura, with shades of Polanski’s Cul-De-Sac or the early films of Richard Lester. The characters plan funerals and indulge in strange rituals that are portrayed as common place; spending melancholic time with painted on smiles. Again, another film with people standing around doing strange things and having oblique conversations, the appeal of the film is simply to be invited into the unique world that has been created.