QClub partnered with Children’s First, Derby to bring to life a script written by a young person, about their experience of how schools deal with young peoples mental health.

After the impactful screening, young people had opportunity to put their questions and thoughts to the councillors, advocating for change in how young peoples mental health is supported in schools.

Creative Wellbeing Curator, Abbie Canning, said ‘Being able to support young people to have their voices heard on such important topics is an essential part of the work that we do at QClub, QUAD. Listening and supporting Youth Voice is a passionate part of QUADs education and participation programme and we are grateful for the funding received from BBC Children In Need, that enable to bring this powerful script to life. I am immensely proud of the young people involved in the project for their hard work, dedication and determination to advocate for all young people experiencing mental health problems in a school setting’.

QUAD and QClub, funded by BBC Children In Need, are proud to support such an important initiative to enable young voices to be heard and effect change. 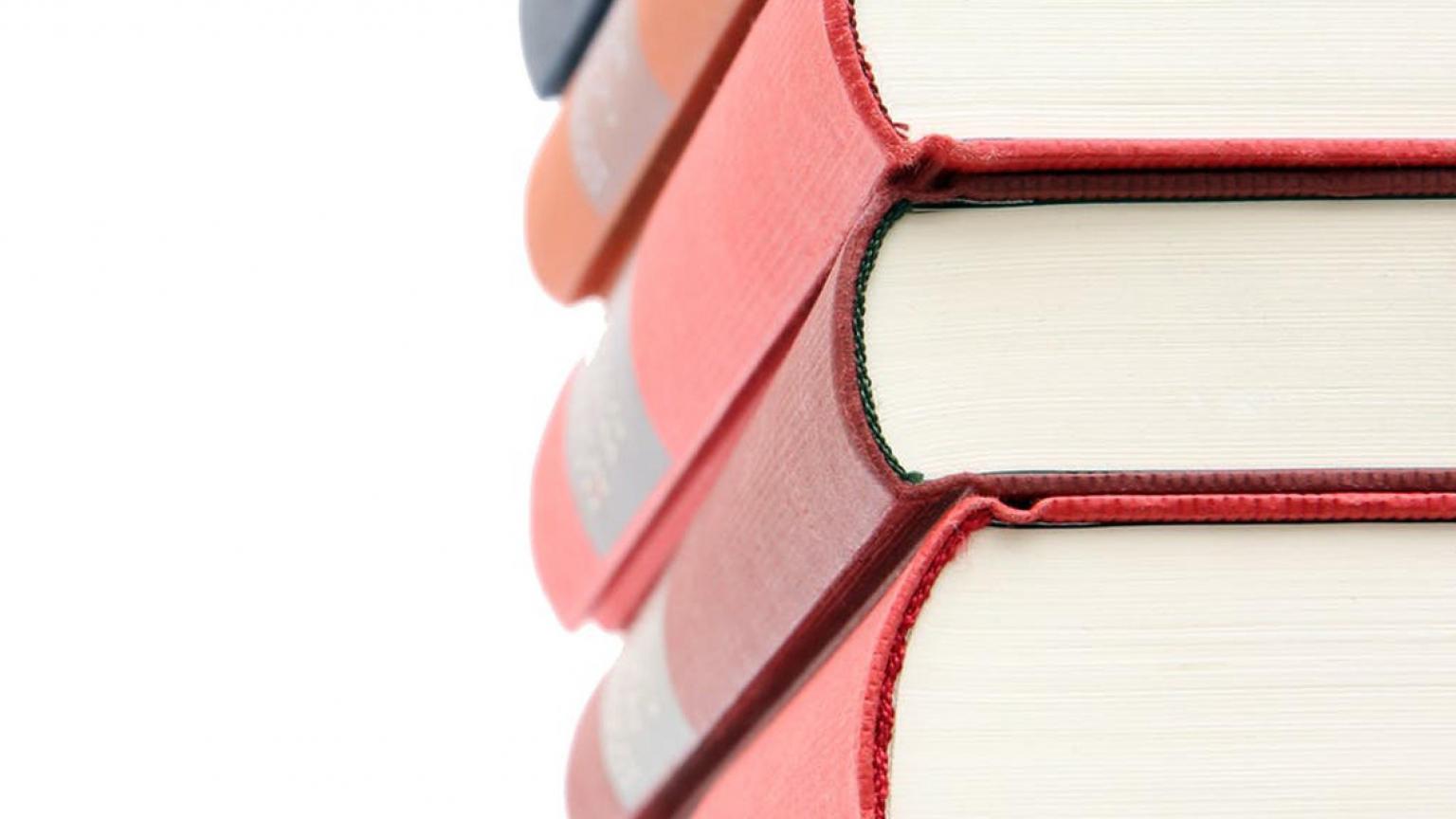 New Creative Writing Courses and Workshops in QUAD in 2022 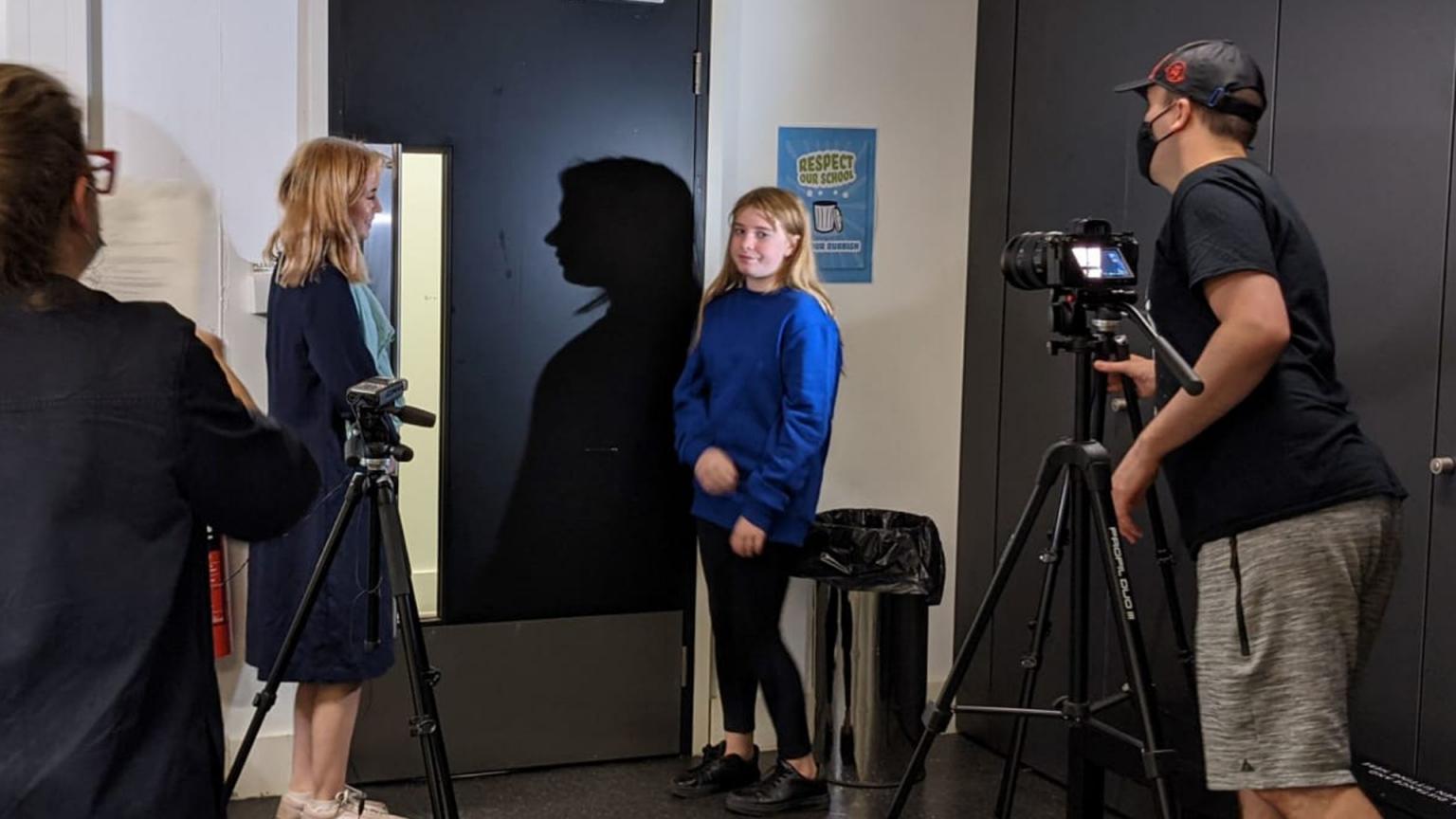 A successful collaboration between local charity, Children First Derby, and QUAD, Derby, has resulted in the filming of the charity’s Youth Forum screenplay, which will be shown in a special screen 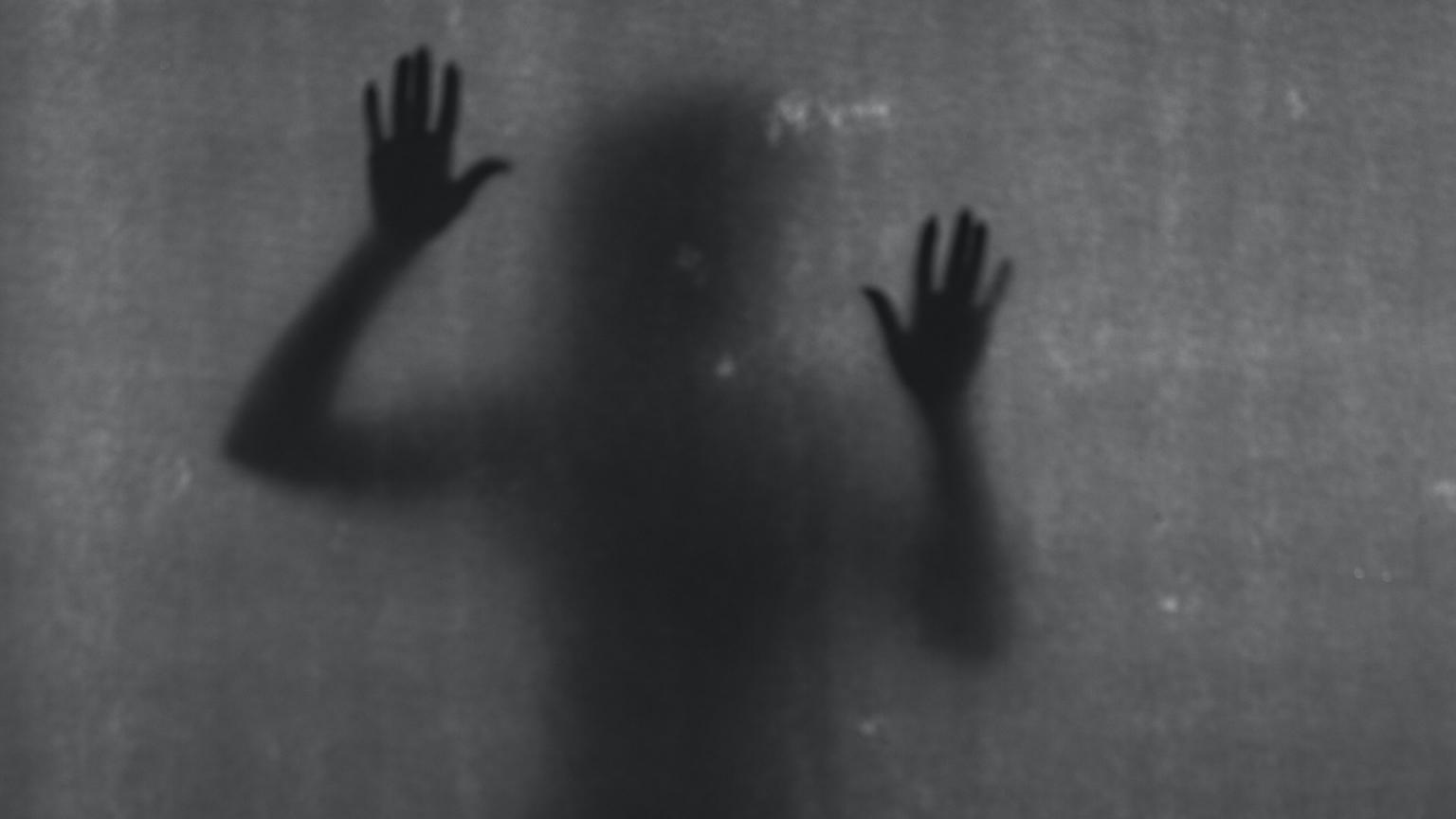 Led by tutor and successful self-published author Dawn Brookes, Self-Publishing for Beginners is an eight-week course which will cover key aspects of self-publishing including opti 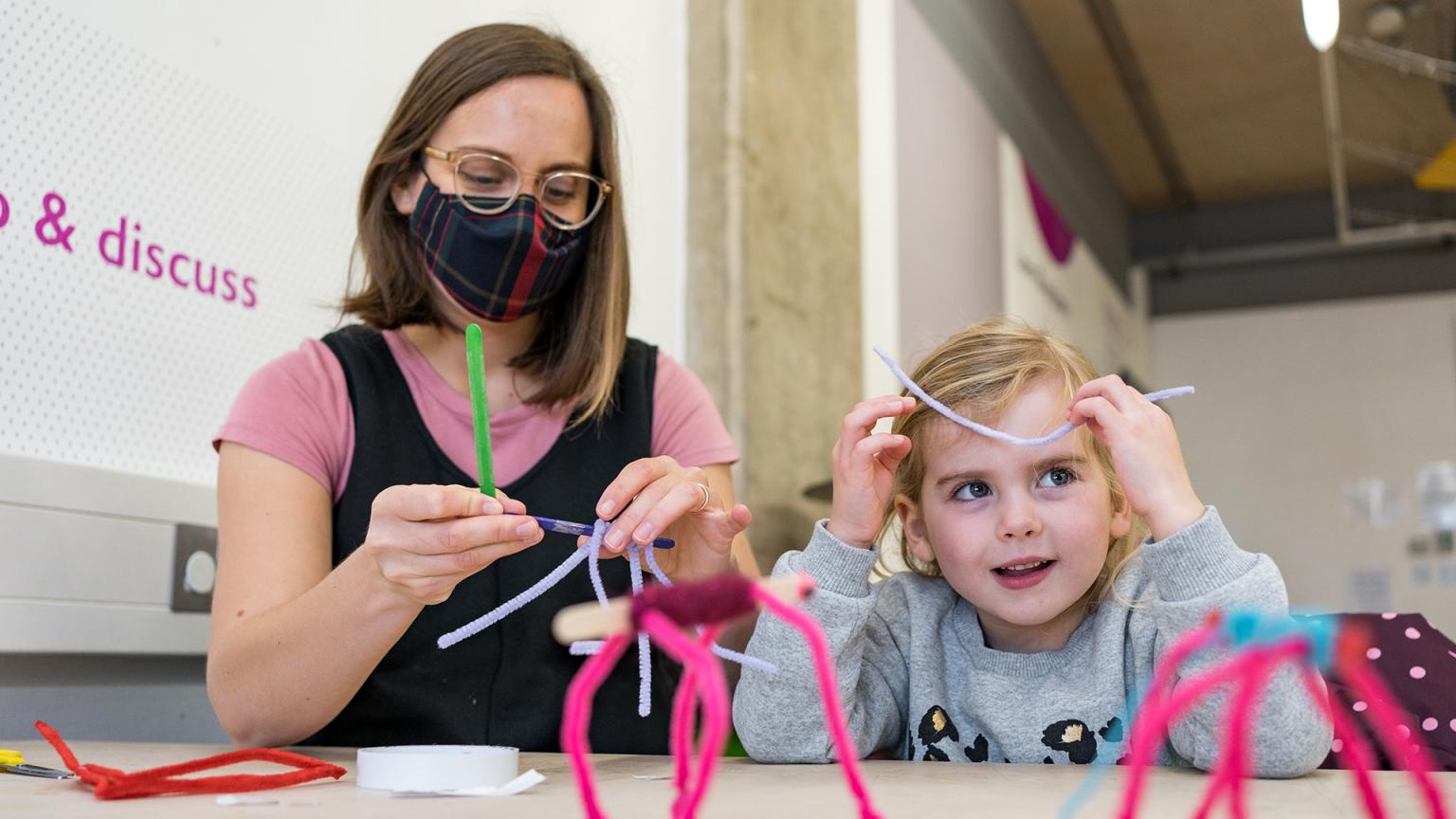