After covering the Count from Transylvania and Mary Shelley's monstrous creation, Cine-Lit once again cracks open the vault of horror from that most British of institutions, Hammer Films. This time we venture into parts unknown, into a multiverse of Hammer as we discuss a range of much-mooted but never completed Hammer productions. In this instalment we discuss an unmade fourth Dick Barton, a non-Nigel Kneale Quatermass, a Richard Matheson scripted I Am Legend, a return to Denis Wheatley's world of the occult, Zeppelins Vs. Pterodactyls and a Hammer take on Cinema's biggest star, King Kong.

Listen below or via your podcast app. 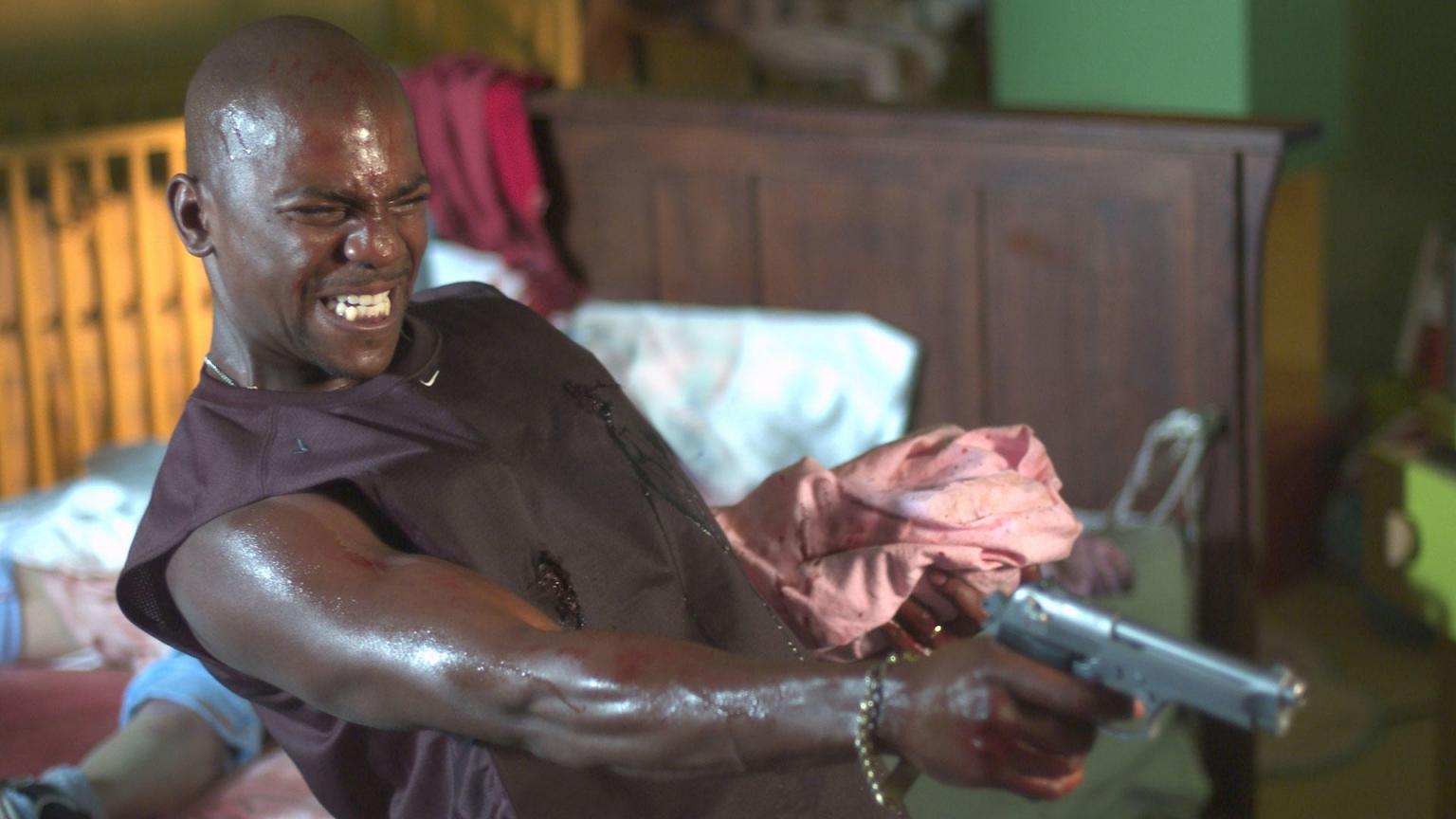 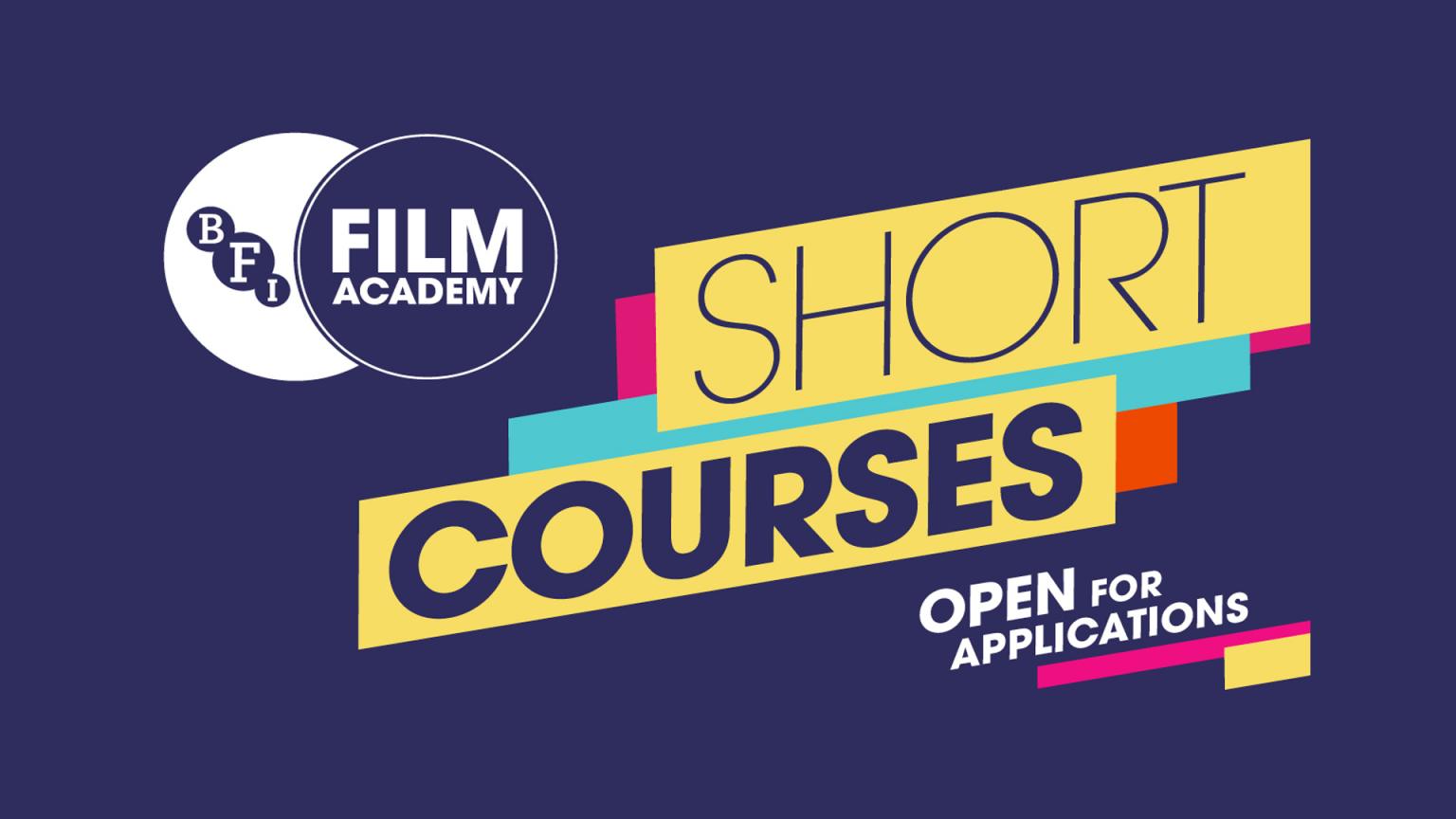 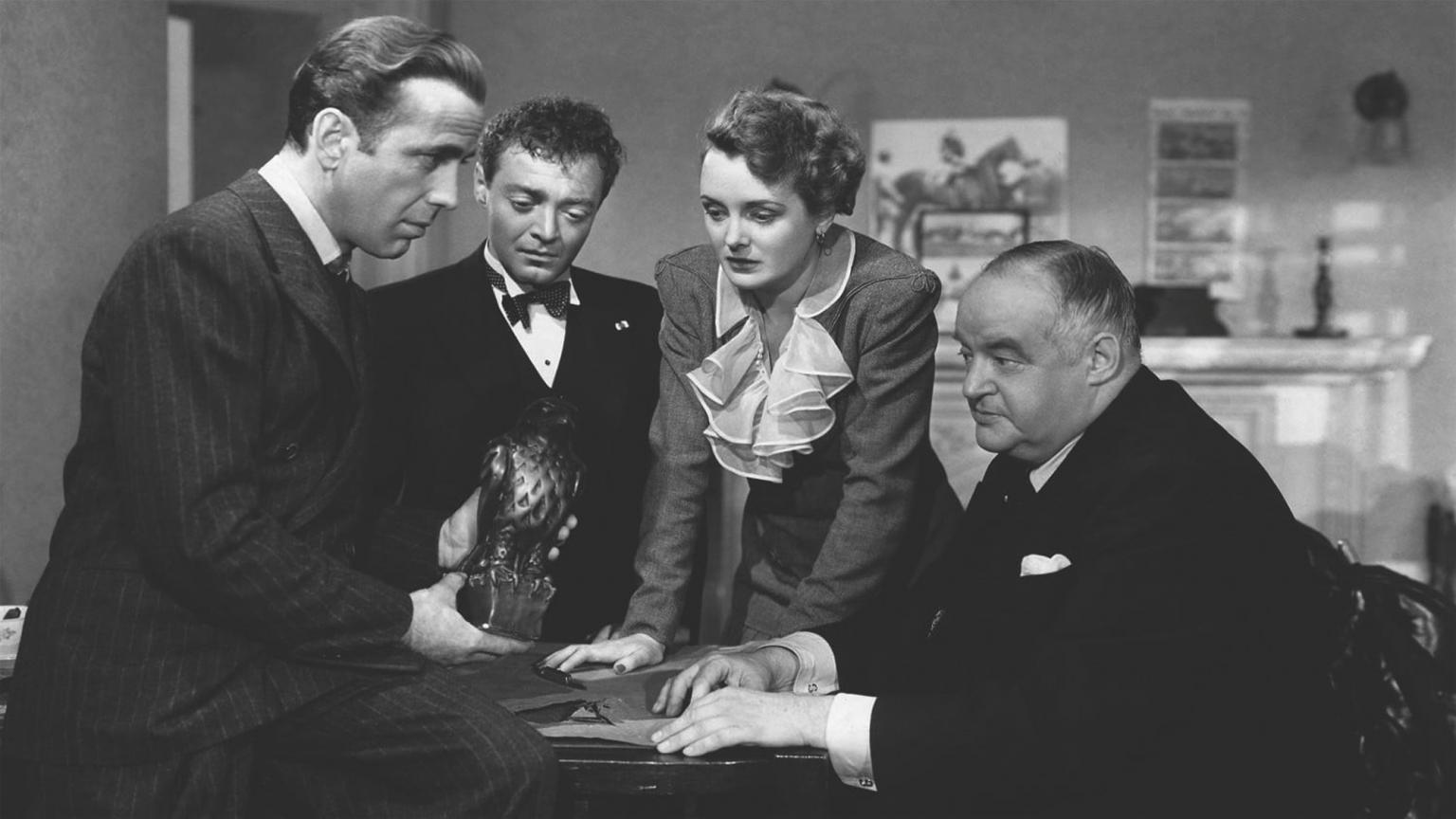 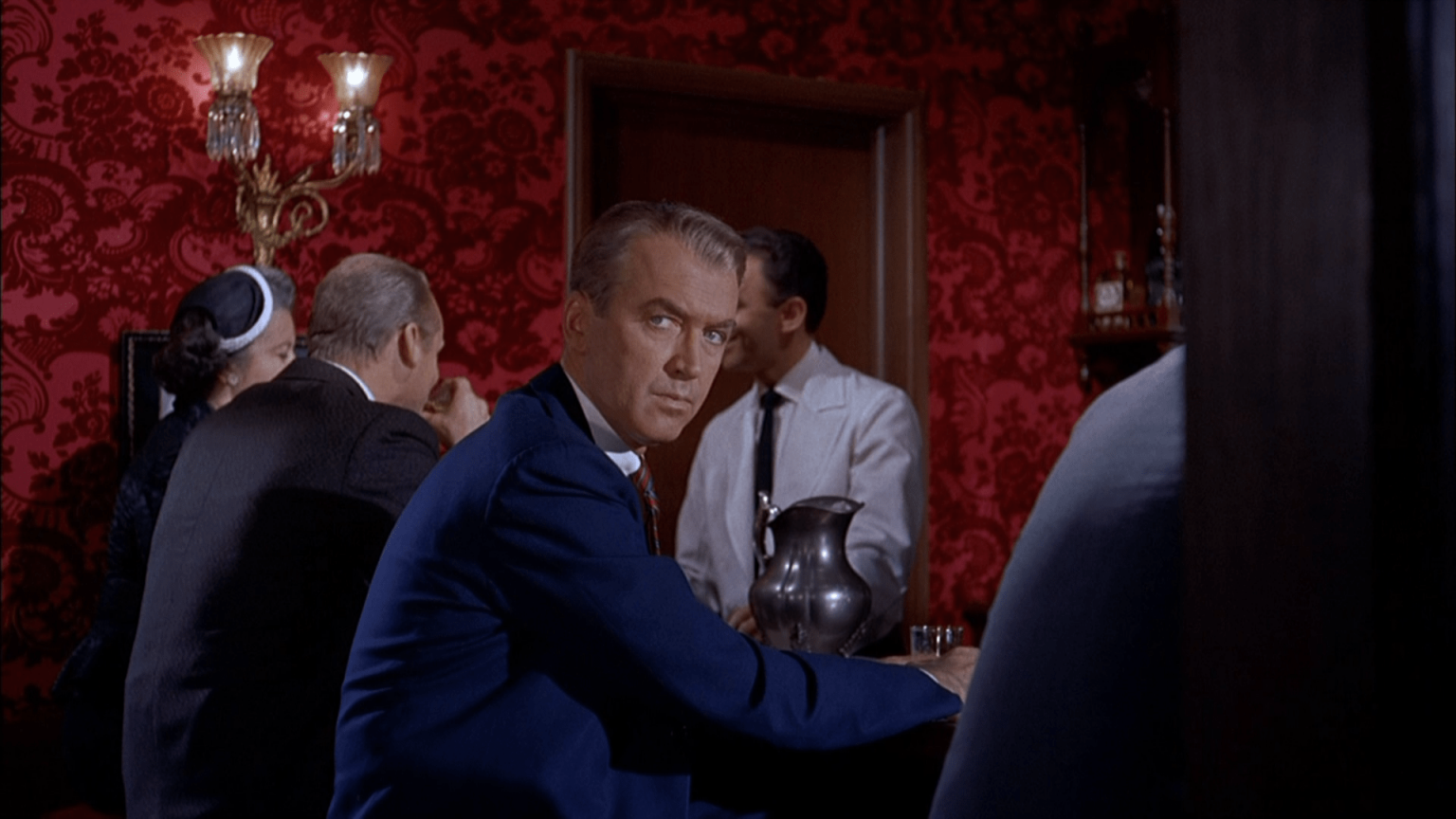