Films and events have been announced for Derby Film Festival 2021, which takes place in QUAD from 18th to 22nd November. Now in its eighth edition, Derby Film Festival returns to the big screen once again after the 2020 edition took place online. The festival programme includes five days of films from around the world with previews including the Cannes Palme D’Or winner Titane. Events include a Q&A with actor Molly Windsor and live accompaniment to silent film Metropolis taking place in Derby Cathedral. 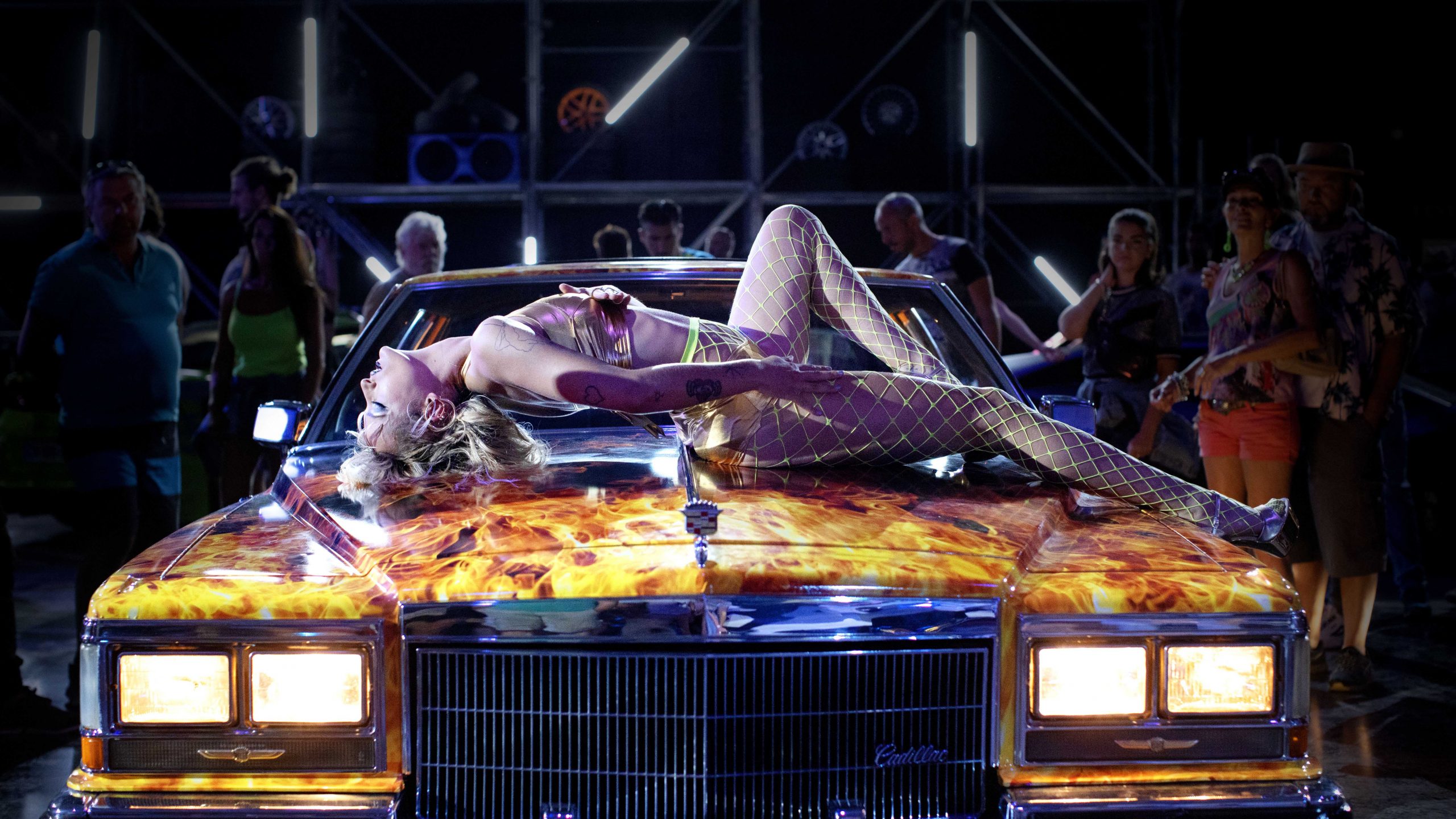 An Opening Night Preview of Titane (18) screens on Thursday 18th November at 7:45pm. One of the most provocative Palme d’Or winners ever, Titane is only the second win for a female director, Julie Ducournau. Following a series of unexplained crimes, a father is reunited with the son who has been missing for 10 years.

Claire Oakley’s debut feature Make Up is a tale of sexual intrigue and ghostly goings on at an out of season caravan park is a film best experienced on the big screen. No small part of this is due to the excellent lead performance from Derby’s Molly Windsor, who is also a QUAD Patron. Molly will be talking about the film and her career so far from her break as a child actor in Samantha Morton’s The Unloved (2009), her standout performance in Three Girls (2017) and the current show Traces whose second series is due out soon. Make Up (15) + Molly Windsor Q&A takes place on Sunday 21st November at 7:30pm. 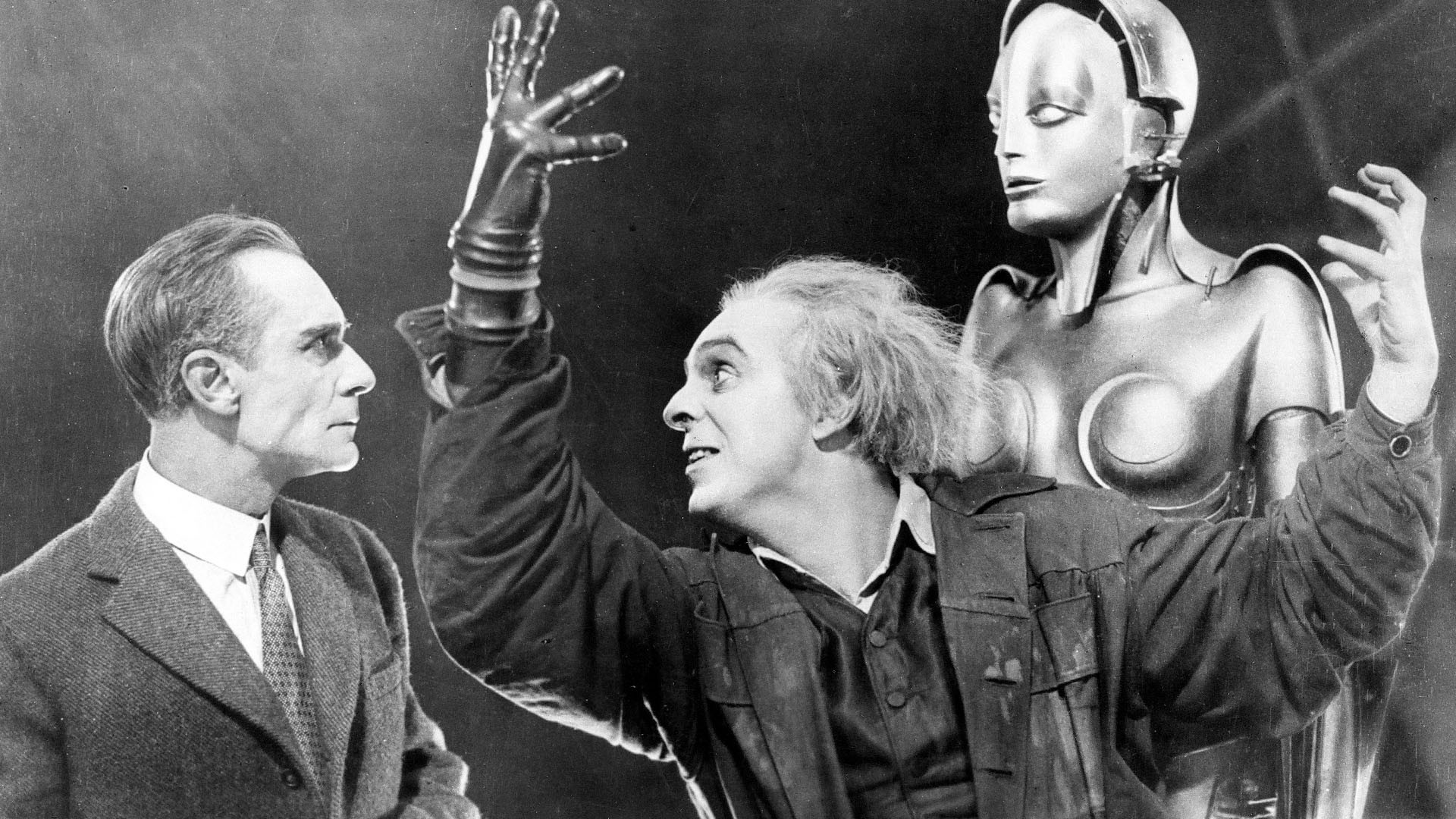 Derby Cathedral will host a one-off screening of the classic silent film Metropolis from 1927. Directed by Fritz Lang, it is set in the year 2000, industrialist John Frederson rules over a giant city where the workers exist only as an underclass. They call for rebellion, but their leader Maria urges them to wait for a mediator. When Frederson kidnaps Maria and replaces her with a robot replica, the workers are incited to revolt. Donald MacKenzie, organist for the Odeon Leicester Square, returns to Derby to present a live accompaniment on the Cathedral’s Compton Organ. Metropolis at Derby Cathedral with Live Organ Accompaniment screens at Derby Cathedral on Friday 19th November at 7:30pm. Tickets for this one-off event are £15 or £13 concessions.

The full Festival film programme includes shorts and feature films from across the globe including New Zealand, Germany, Canada and Iceland. Adam Marsh, Derby Film Festival Director and QUAD Cinema programmer said “Derby Film Festival presents a fantastic selection of films, from the sublime to the eclectic; from the ground-breaking and thought provoking and to the funny, subversive and above all some excellent entertainment.”

All Film tickets, other than those for special events, are £9.80, or £7.20 concessions. Tickets for 16-25 years old are £4.00. A Derby Film Festival Pass is available allowing entry to all screenings and events across all five days of the festival, priced at £50. A single Festival Day Pass allows entry to all films on Monday 22nd November is priced at £10.

QUAD is Derby’s centre for art and film, a mixed arts venue based on the Market Place. QUAD is the city’s cultural hub with a three-screen cinema, an art gallery showing the best in contemporary visual arts, digital workshop spaces plus an award-winning Café bar. QUAD Opened to the public on 26th September 2008. QUAD has been at the heart of Derby’s cultural scene since it opened and is internationally recognised for providing quality and excellence in the Arts. QUAD delivers an exciting, innovative and diverse programme which is popular with visitors of all ages, with a reputation in Photography, digital innovation & family friendly events. The venue organises Derby Film Festival, FORMAT International Photography Festival and Summer Nights Outdoor Film Festival. QUAD is a partnership between Derby City Council and Arts Council England. QUAD is open daily from 10am please visit:  http://www.derbyquad.co.uk . http://twitter.com/derbyquad  For further information on this event please contact QUAD’s Marketing & Audience Development Manager Kathy Wilson on 01332 285422 / 07791441941 kathyw@derbyquad.co.uk

As cinemas are currently revisiting the early 90s with Pablo Larrain's Spencer, we thought it would be a good time to take a look at the genre of the Biopic. 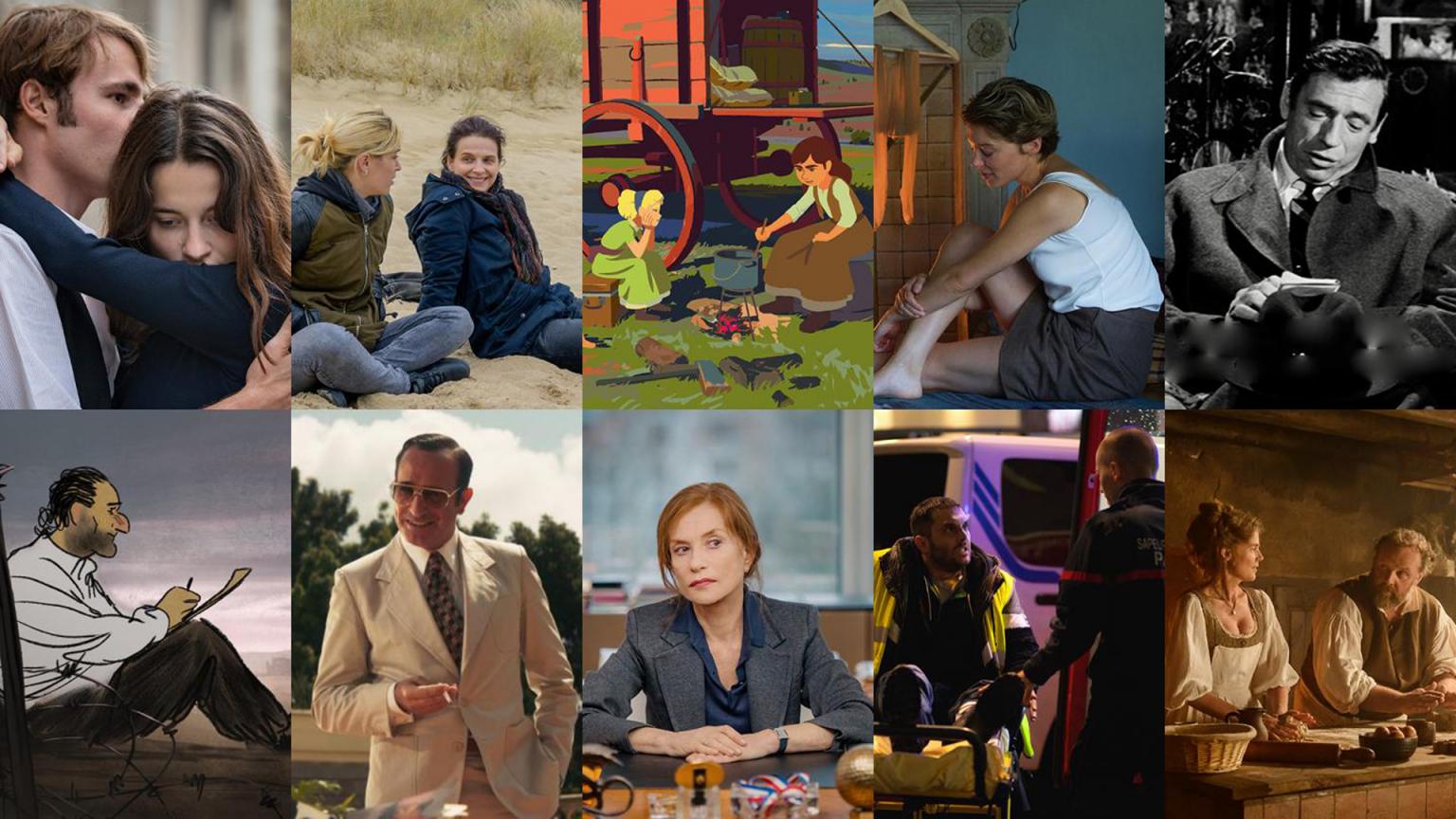 QUAD will be hosting the 29th UK French Film Festival in November and December 2021, which takes place from 23rd November to 9th December.

QUAD gift vouchers are available from our box office and also can be purchased online at the link at the bottom of this page.

The following vouchers are available:

Jump in the back seat as Adam and Darrell slow down long enough to discuss the nitro-fuelled franchise that is Mad Max.