Are you 16-19 and passionate about film and perhaps looking for a career in the Film or Creative industry?

Due to QUAD being closed following the government’s lockdown rules the course will now be conducted virtually on Zoom. Your course leader Kelly and guest speakers/tutors will be leading workshops over zoom to assist you with the process of making your short film.

As a student of a BFI Film Academy course, you will gain invaluable experience by working alongside industry professionals who are respected practitioners in their field. You will have the opportunity to hear from guest speakers and have the chance to get hands-on filmmaking experience by working in groups to create your own short film. Your finished short films will be showcased on the big screen at QUAD with the chance to invite family and friends.

As well as a film for your portfolio, you will also gain an Arts Award Silver and become part of the BFI Film Academy Alumni giving you access to exclusive opportunities, advice, and professional development.

All participants will get online support to help them achieve an Arts Award.

There are no qualification requirements just a simple application form and we can offer support if you have educational or disability needs.

Fill out an online application here

If you are unable to pay the full course fee, do not let this discourage you from applying. Contact us at FilmAcademy@derbyquad.co.uk, as costs may be waived. Bursaries for travel and childcare are also available.

If you are studying at University, unfortunately you are not able to apply. Students on Further Education courses or Sixth Form are eligible. 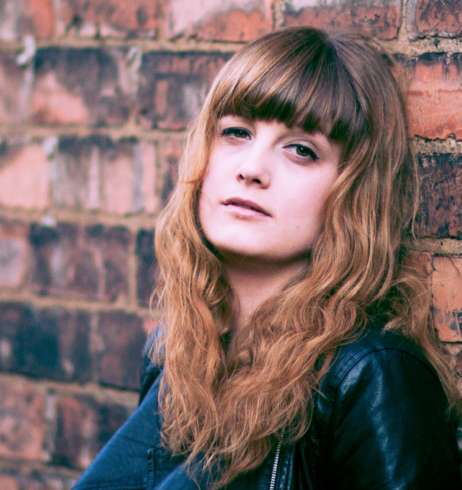 Kelly is a writer/director and film educator from the Midlands who has had her films purchased and broadcast on national French television, has screened award-winning shorts internationally at BAFTA and OSCAR qualifying festivals, and has completed two international French/UK co-productions. She is currently in script development on her debut feature film with Sharp House/Gallus Films with assistance from BFI Network, and her first TV drama with Blazing Griffin in Scotland. She has attended schemes such as the Reykjavik International Film Festival Talent Lab and BFI Network x BAFTA Crew, has been mentored by directors Peter Strickland and James Kent, and has shadowed Douglas MacKinnon on BBC’s Sherlock. Kelly has also taught film production and film theory as a university lecturer for 14 years, and has worked with Screen Education Edinburgh on the BFI Film Academy Residential and the Our Edinburgh schools film project.

The All New Cinema Diet #11

Adam and Darrell are joined by film lecturer David Leicester to discuss that particular strand of film, the Summer Holiday movie. 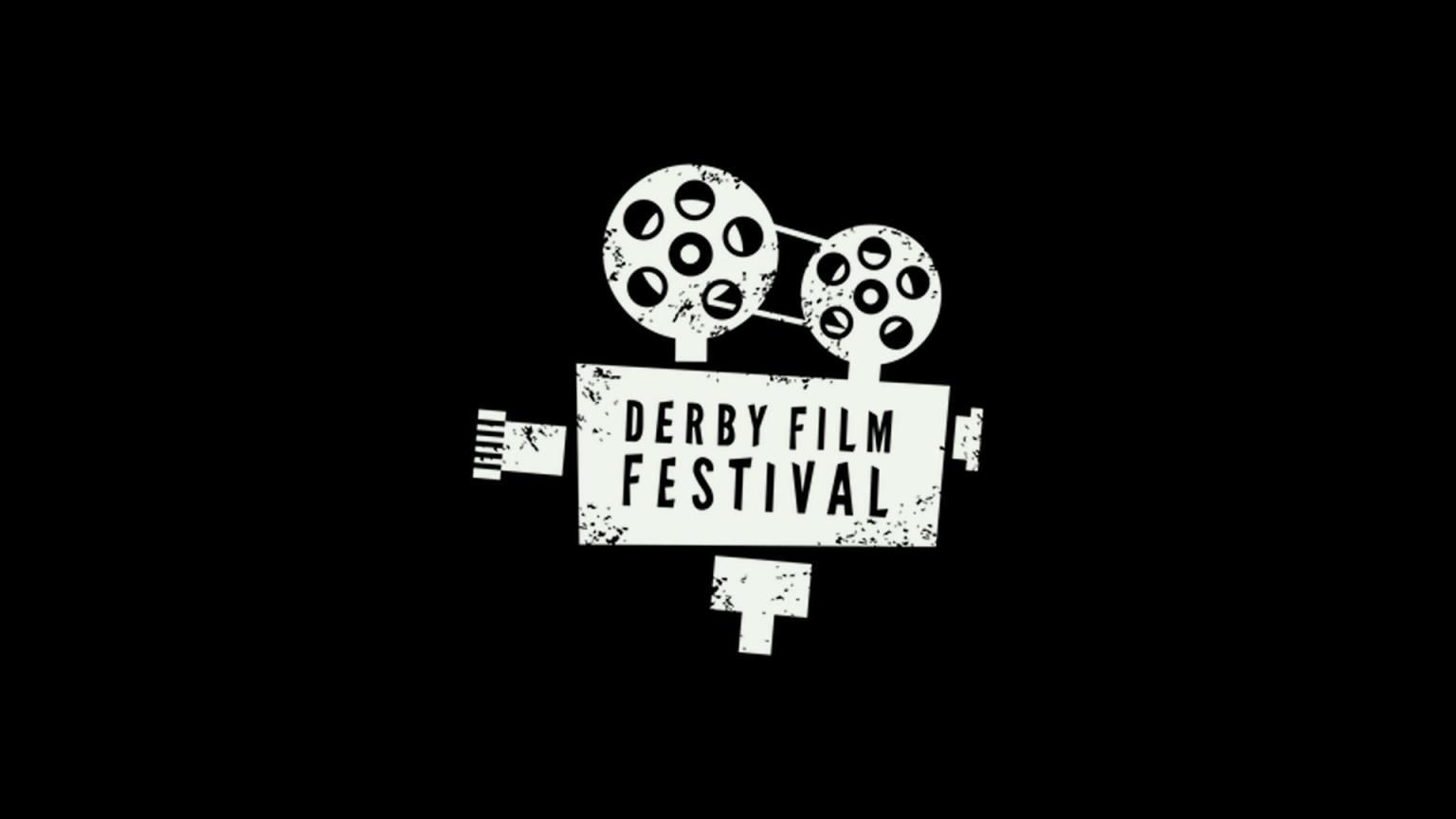 Do you love watching films?

Want to spend time with a group of people who are as enthusiastic about film as you are and be part of shaping this year’s Derby Film Festival ?

The All New Cinema Diet #10