After 2021's edition of The Japan Foundation Touring Film Programme was forced to move online the Tour is returning to cinemas in 2022. QUAD is delight screenings of ten films from the programme over the weekend of 4 - 6 March. Tickets to individual films are available or you can purchase a pass enabling entry to all ten films at a significant discount.

This year's tour has the theme "What Lies Beneath: The Intricate Representations of a ‘Dark Mind’ in Japanese Cinema" and all of the titles included are new to UK screens. 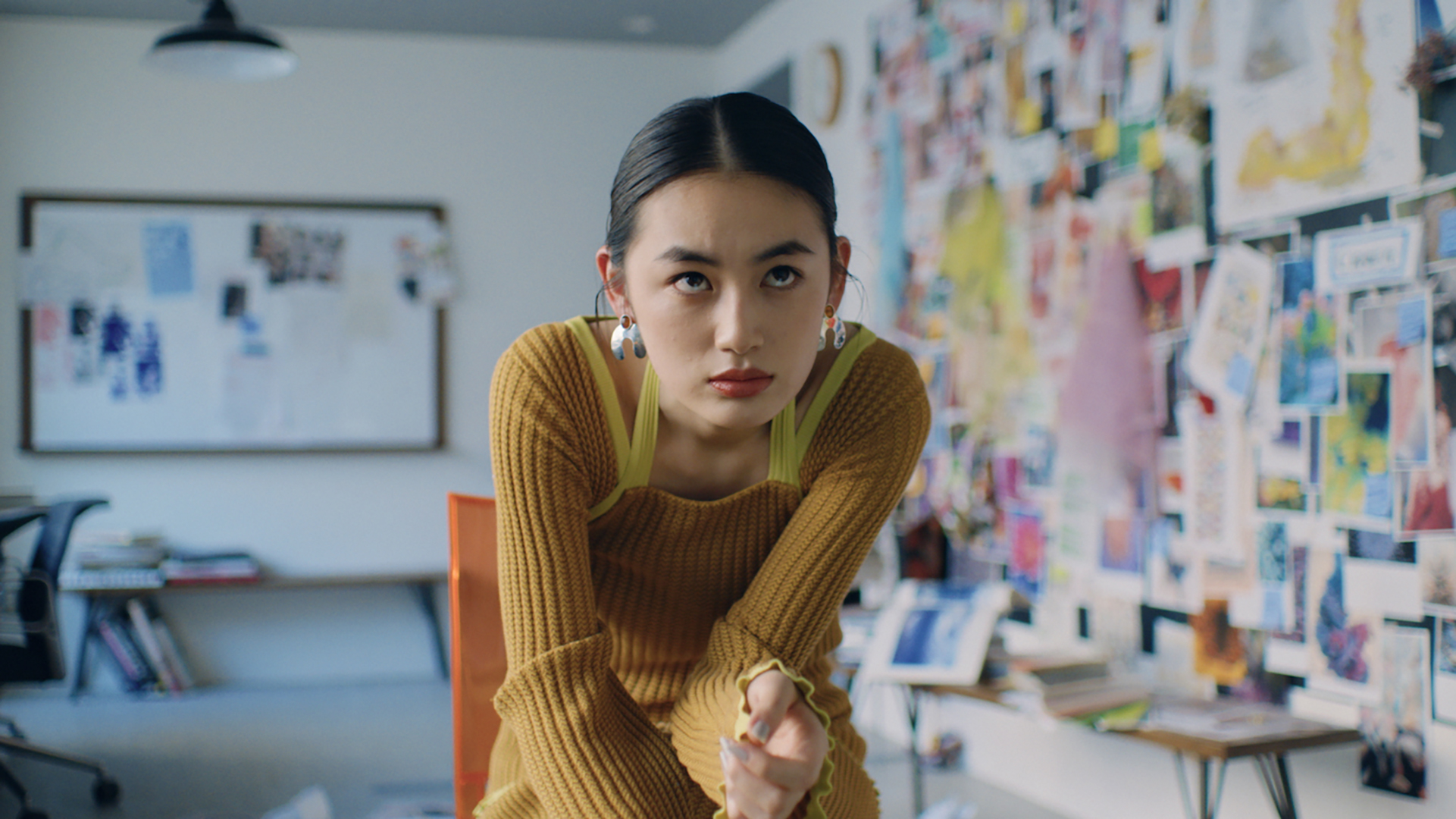 A modern and stylish tale of fragile young lives under the pressures of ambition, love, and general existence, which weaves in and out of the perspectives of its multiple flawed protagonists in a series of vignettes. 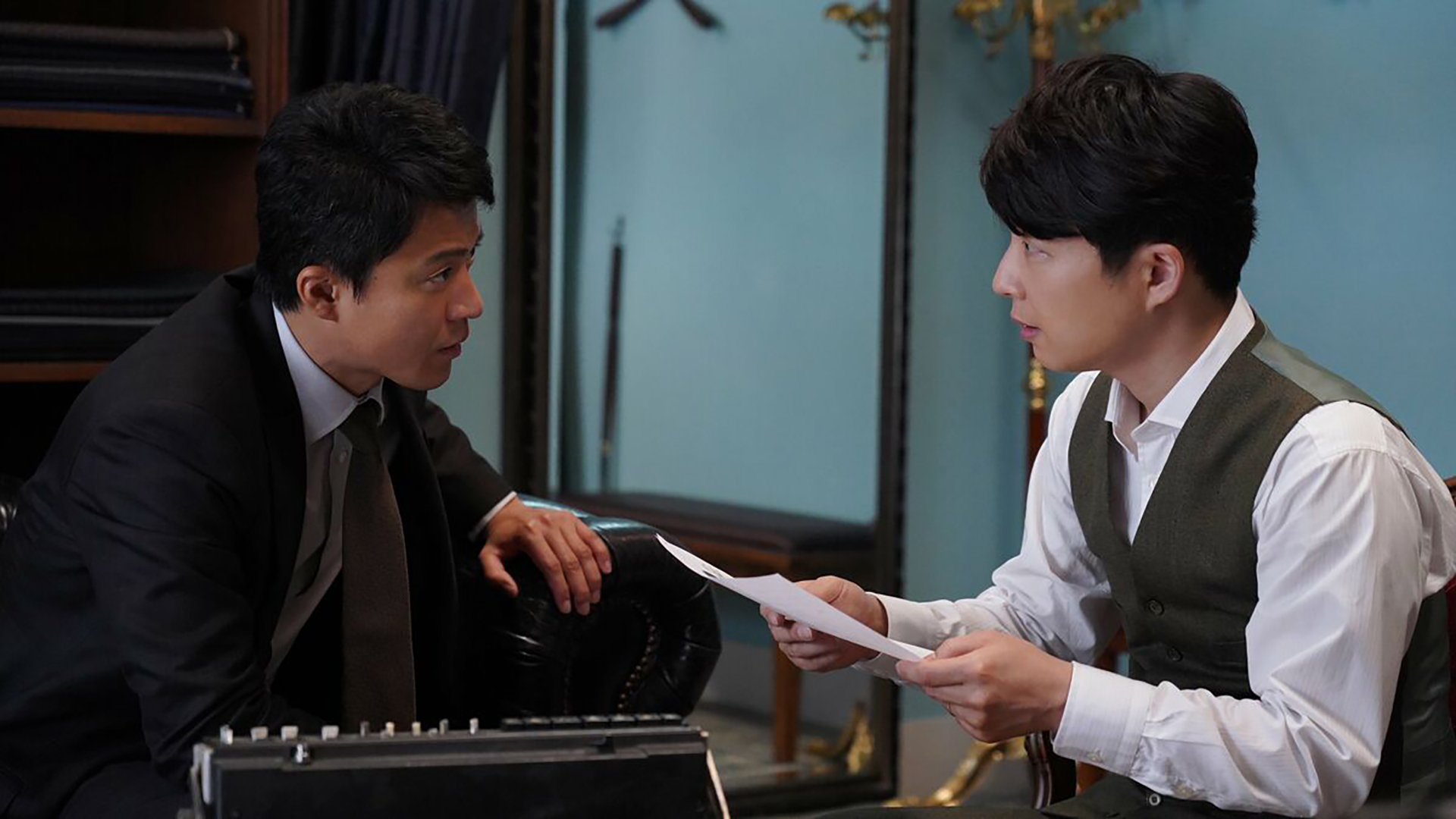 An investigative journalist (Oguri Shun) on the hunt to solve a cold case of extortion dating back thirty years, meets a man (Hoshino Gen) who has suddenly come into possession of a cassette tape exactly like the ones used in the blackmail plot all those years ago. Was he involved? 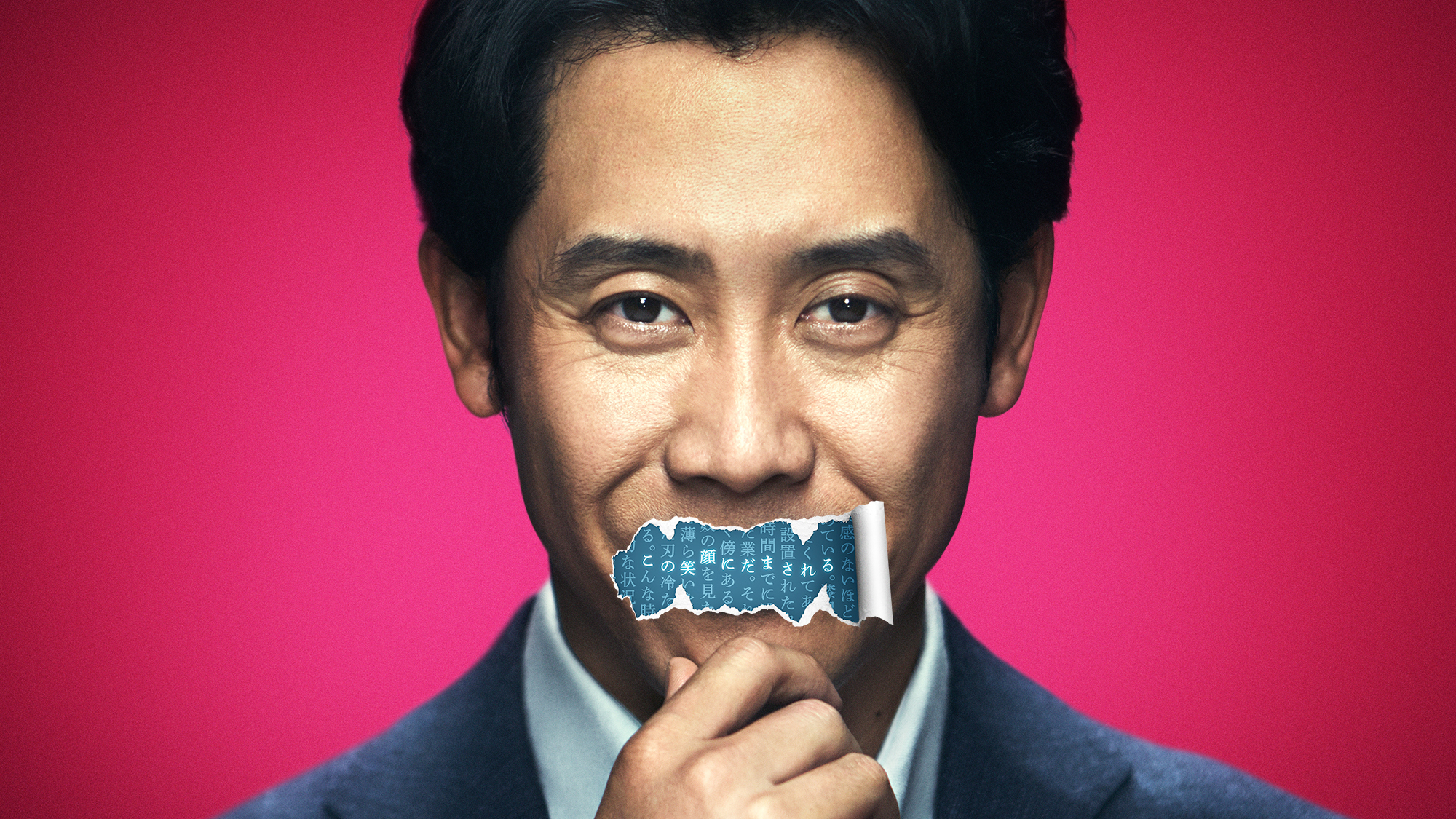 When the president of a publishing giant suddenly dies, a power struggle ensues. Amid the crisis, Akira (Oizumi Yo), the capable editor of a failing culture magazine, attempts to breathe new life into the publication. However, those around him may have some other ideas… 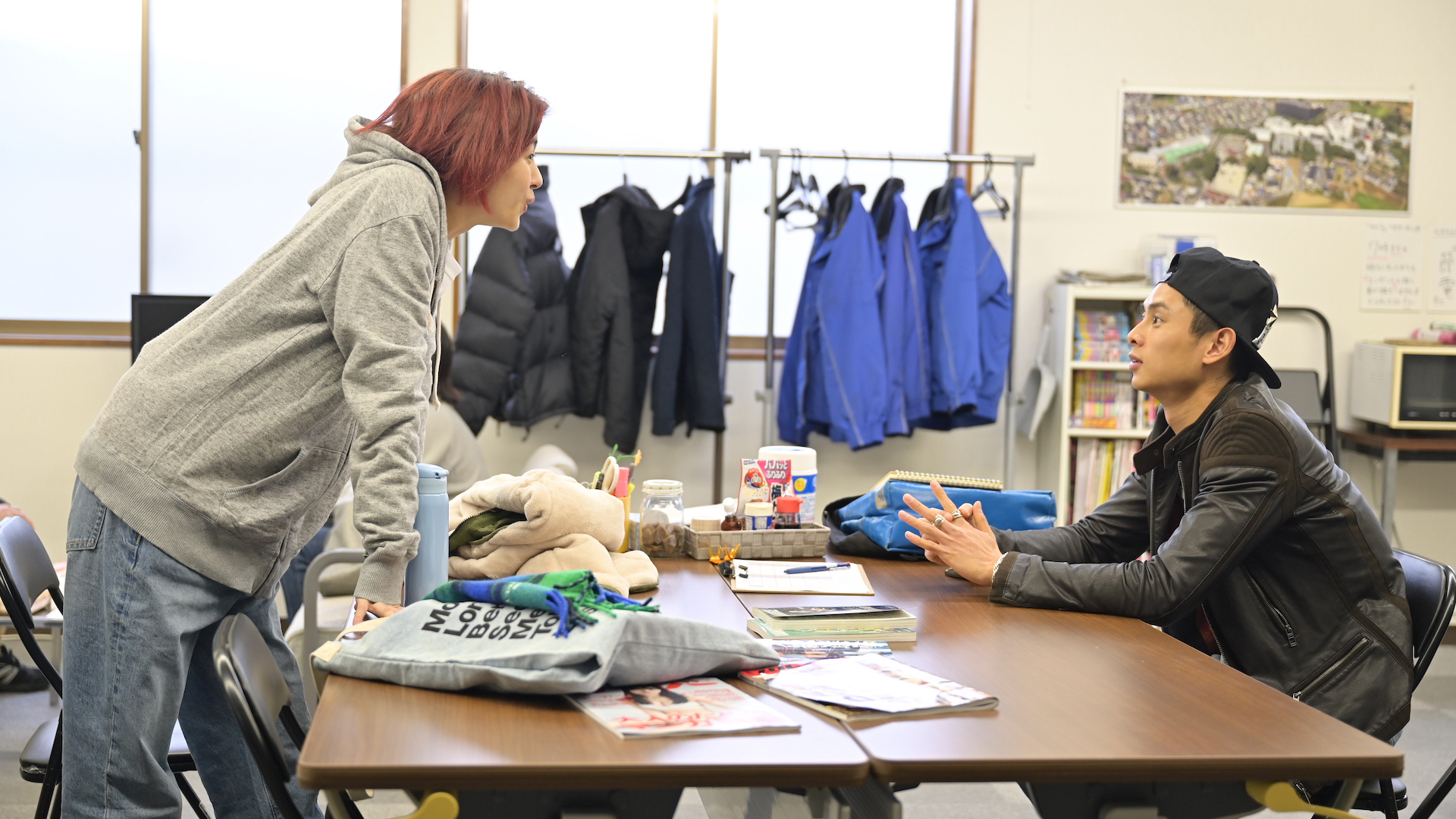 Having various apprehensive feelings about her life, including being a virgin at the age of 22, yet seemingly indifferent, Horigai (Sakuma Yui) finds some solace in the bond she forms with the reserved Inogi (Nao). However, soon her life will face a new phase of sadness and violence. 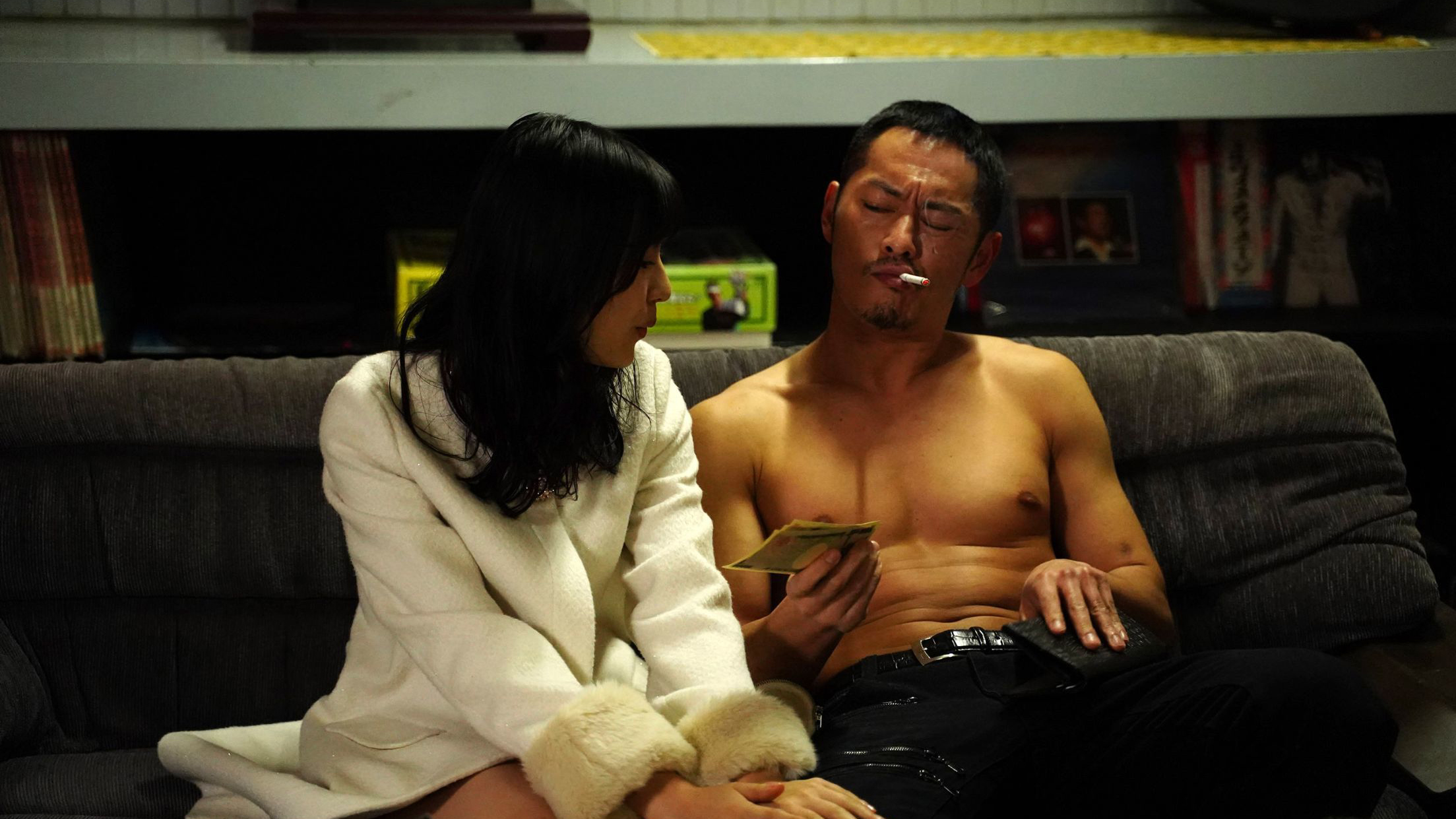 In a ramshackle office of one of Tokyo’s inconspicuous, low-rent escort services, the lives of the call girls waiting for their next client intersect and are laid bare in all their day-to-day humdrum, with visits to local love hotels, and the inevitable rivalries and catfights. 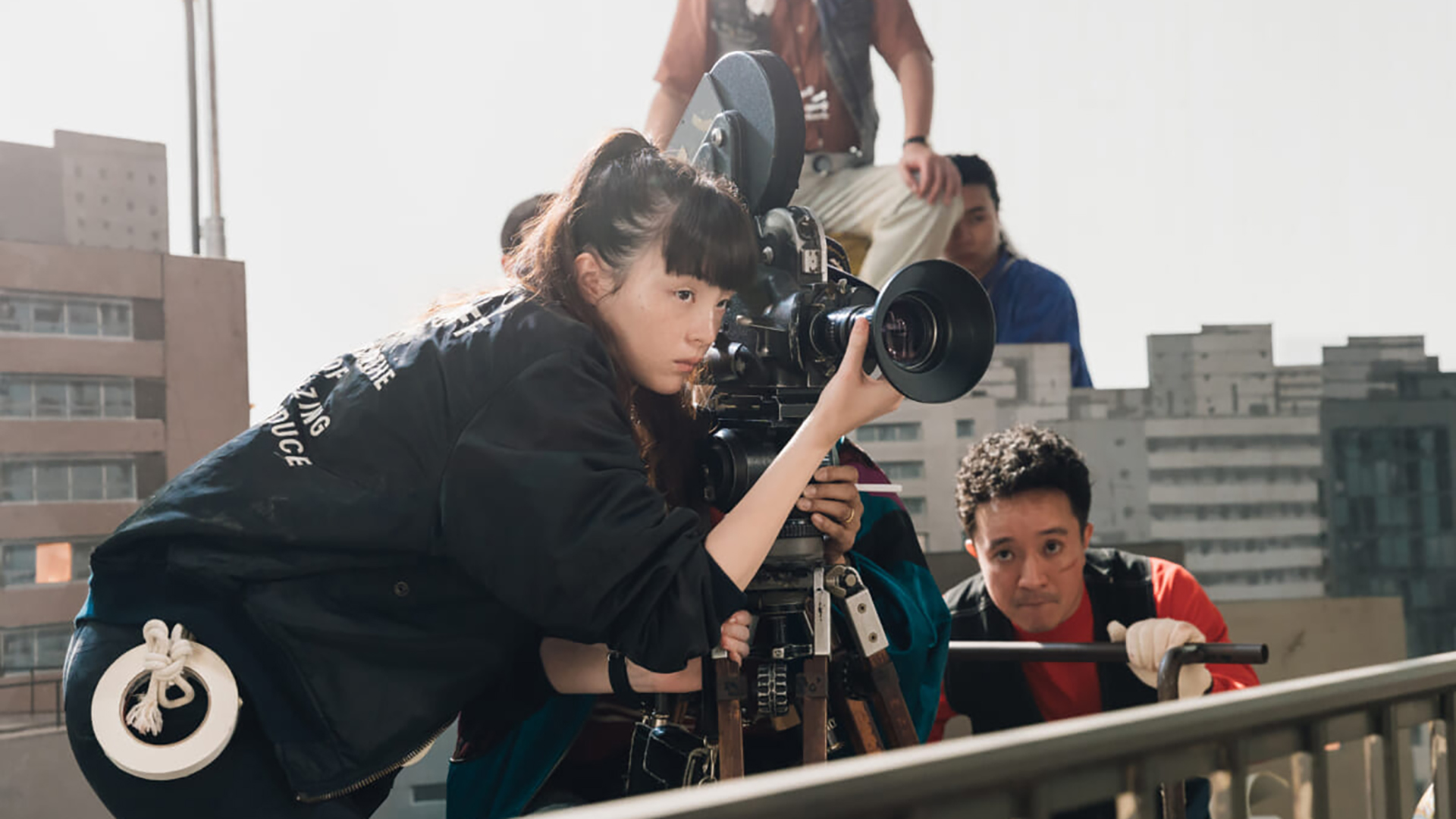 On the set of a film studio in the summer of 1988 and trying to realise her artistic vision without compromises, first-time director Hanako (Matsumoto Marika) is besieged by problems from all sides as she approaches the shooting of the film’s climatic love scene, which is heavy in eroticism. 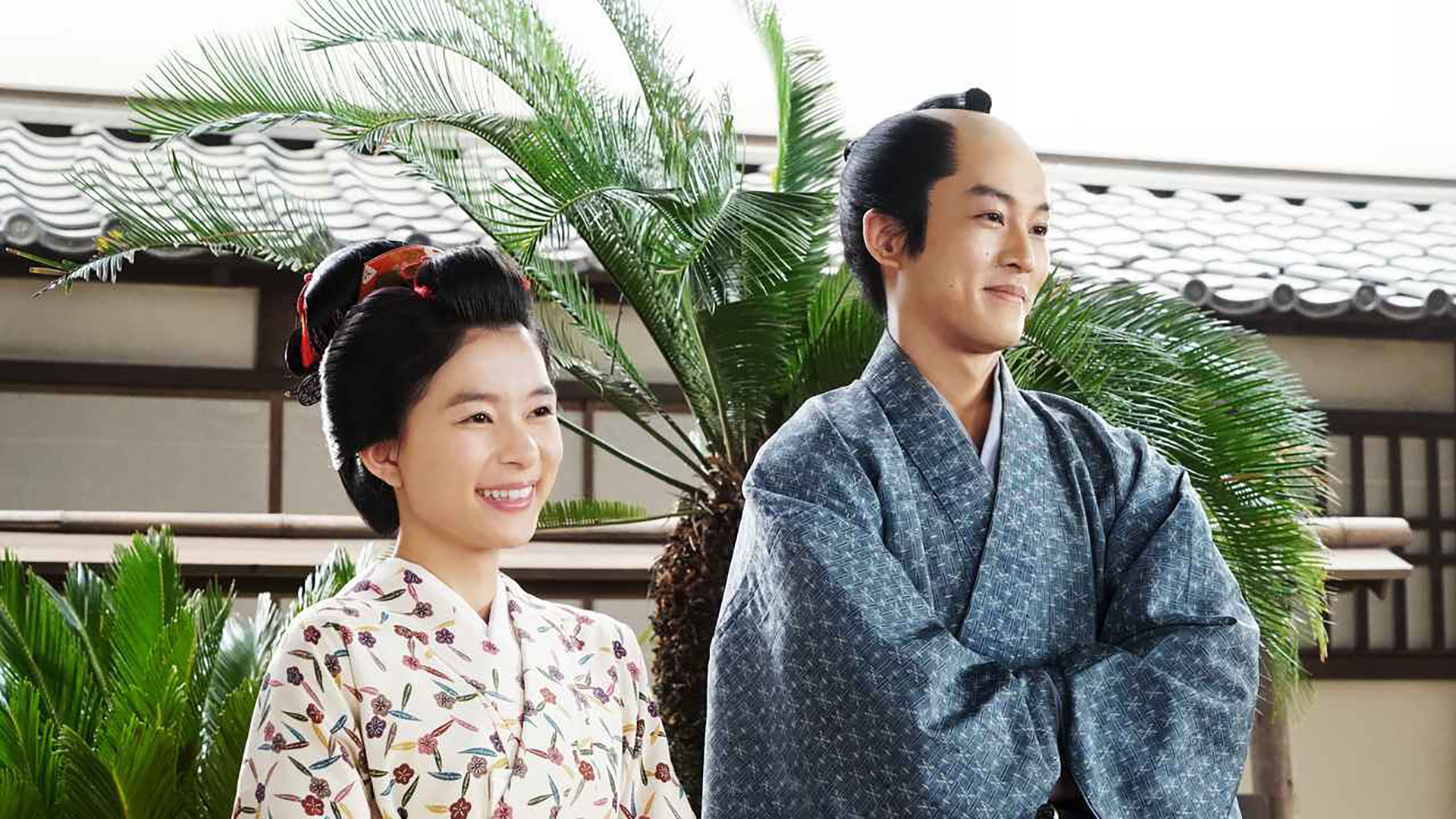 A tragic incident forces Sakazaki Iwane (Matsuzaka Tori), a hitherto well-respected samurai admired for his sword-fighting skills, to leave his town and his fiancée as he becomes a wandering ronin. Soon after he picks up work as a bodyguard, he discovers a conspiracy is afoot and is determined to foil the plot. 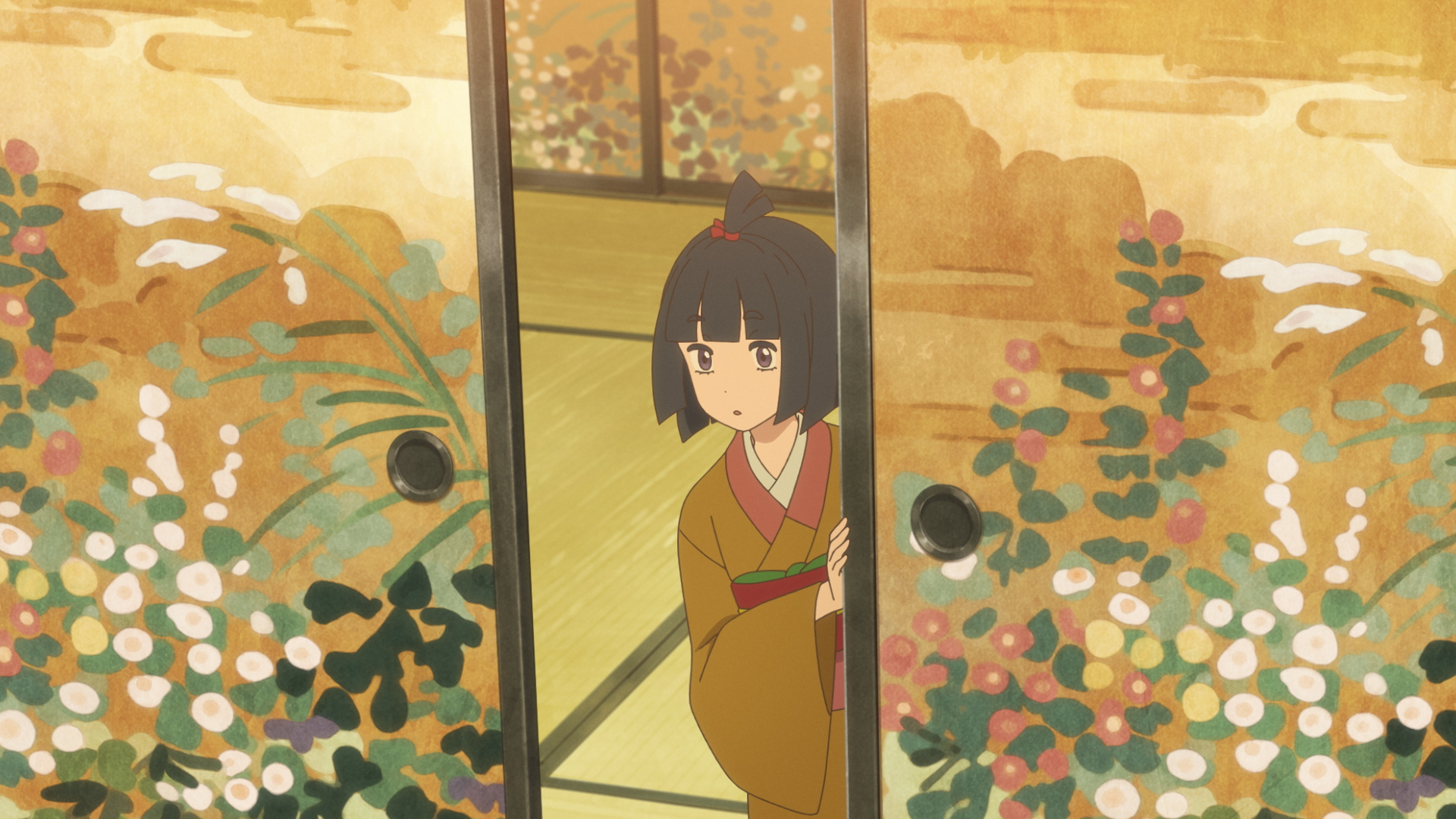 Separated from their families and having no place to go, two young girls, Yui (voiced by Ashida Mana) and Hiyori (voiced by Awano Sari), are given the chance to start afresh by a kindly but strange old lady who invites them into her home – a mayoiga (old Japanese folkloric concept). 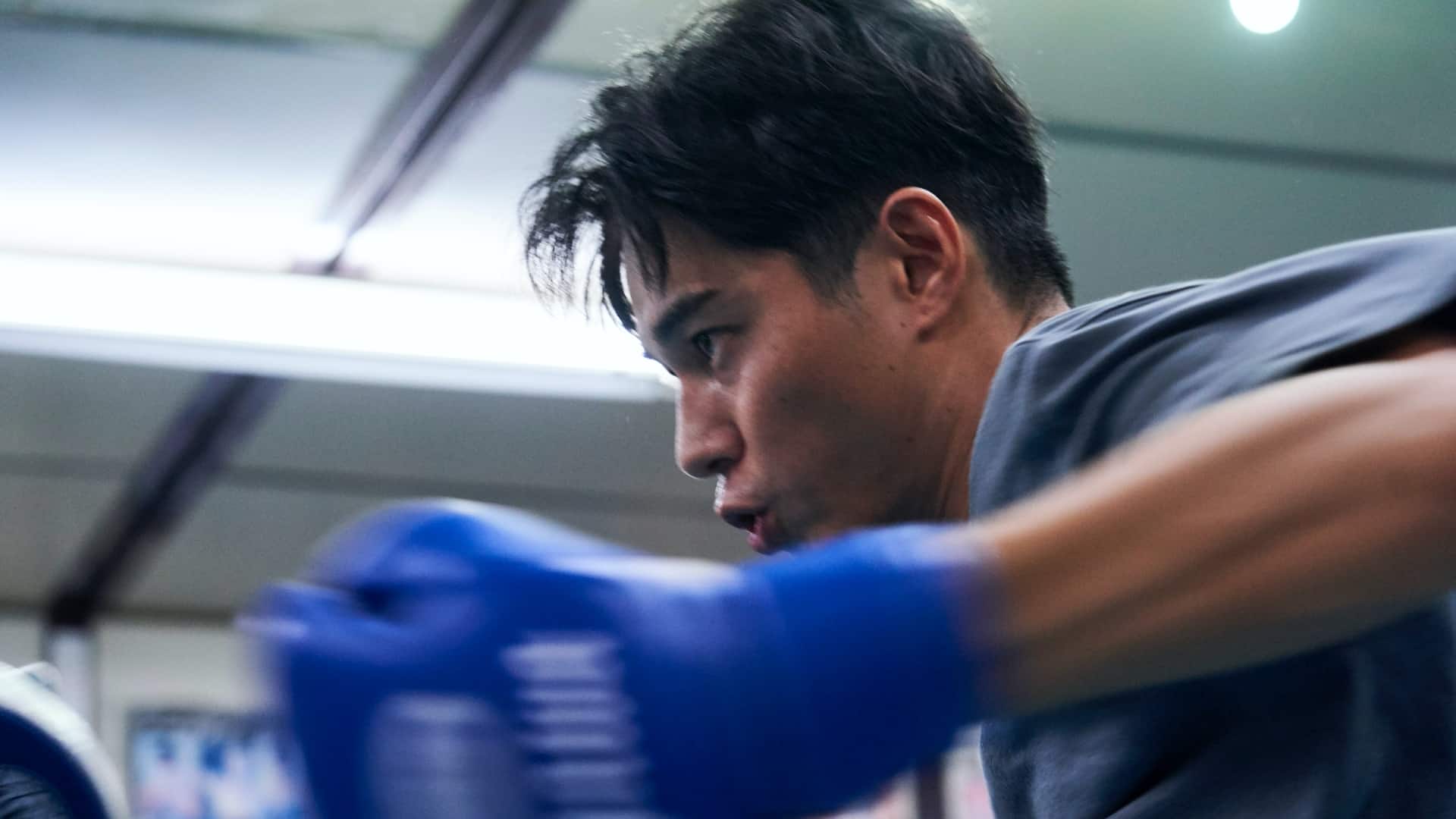 Kazuki (Higashide Masahiro) seems to have everything. Glorious success on the boxing ring and a bright future in his love. Nobuto (Matsuyama Kenichi) and his disciple Tsuyoshi (Emoto Tokio), however, struggle in and out of the ring. Will the efforts and enthusiasm of all three men be enough to achieve what they want? 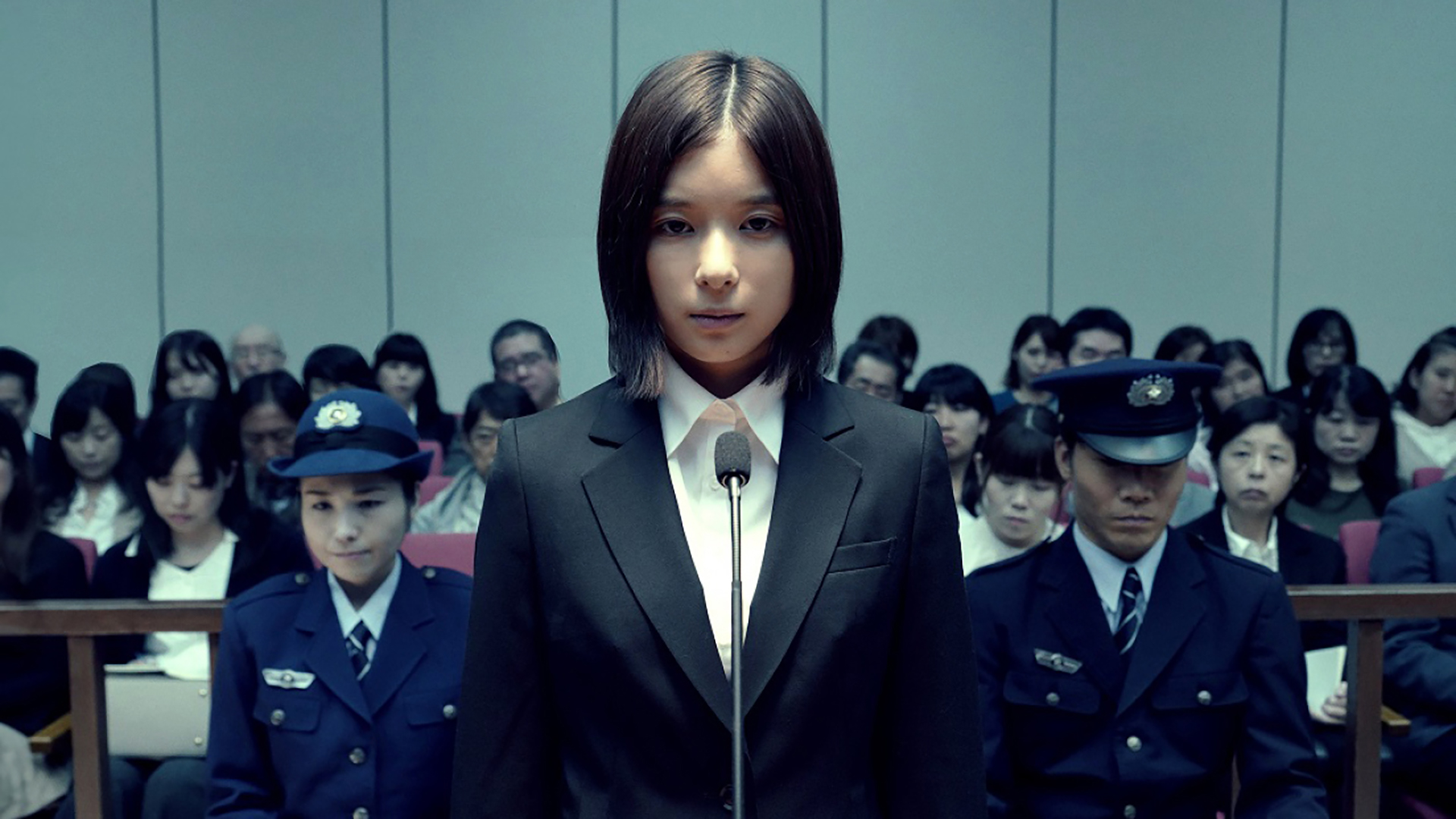 A stylish psychological thriller revolving around the sessions between a clinical psychologist, Yuki (Kitagawa Keiko), and a young woman, Kanna (Yoshino Kyoko), who stabbed her father to death without an apparent motive. 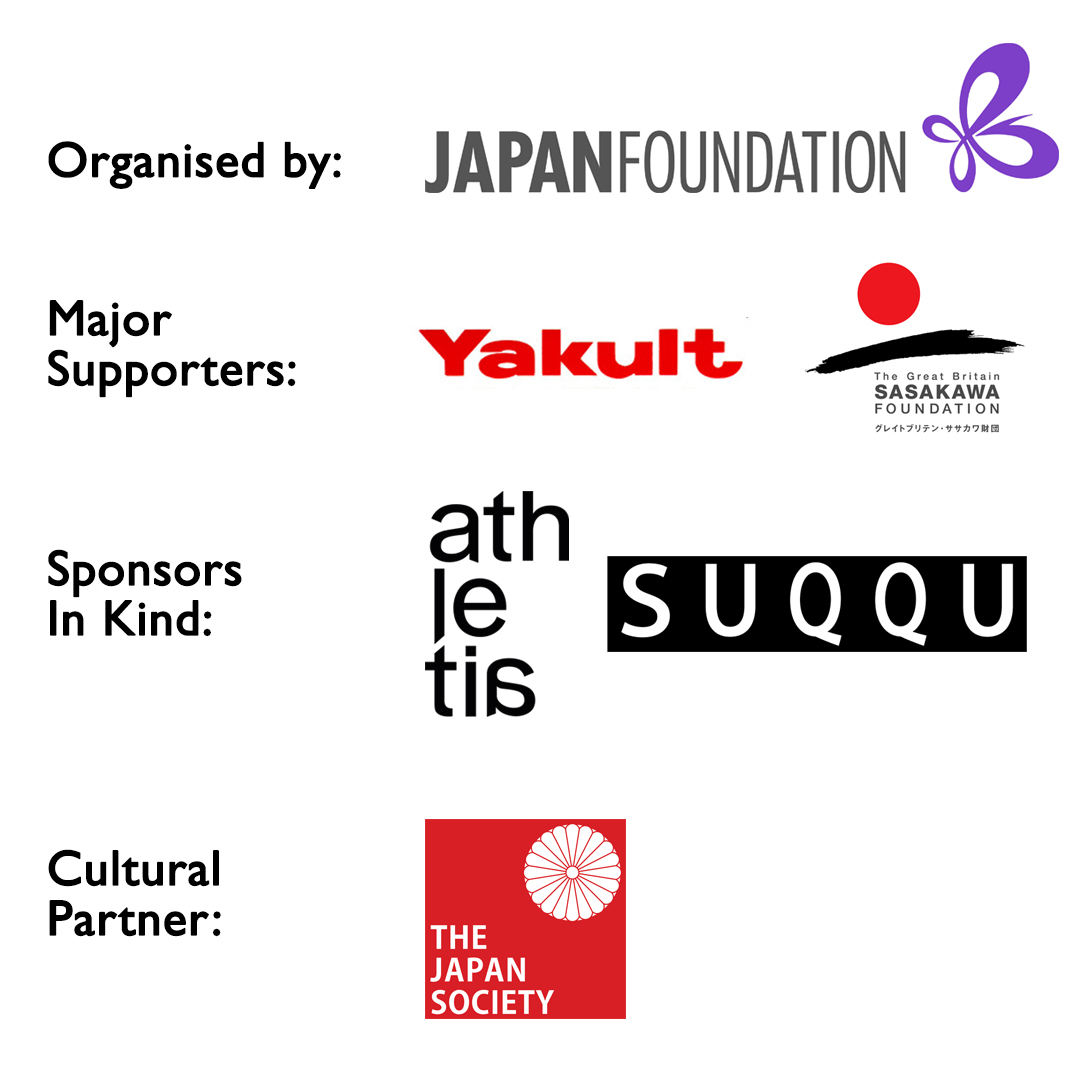 Cine-Lit #51 - The Adventures Of Antoine Doinel

Cine-Lit heads across the decades and the English Channel to take a deep dive into a five film series from one of the greats of world Cinema. 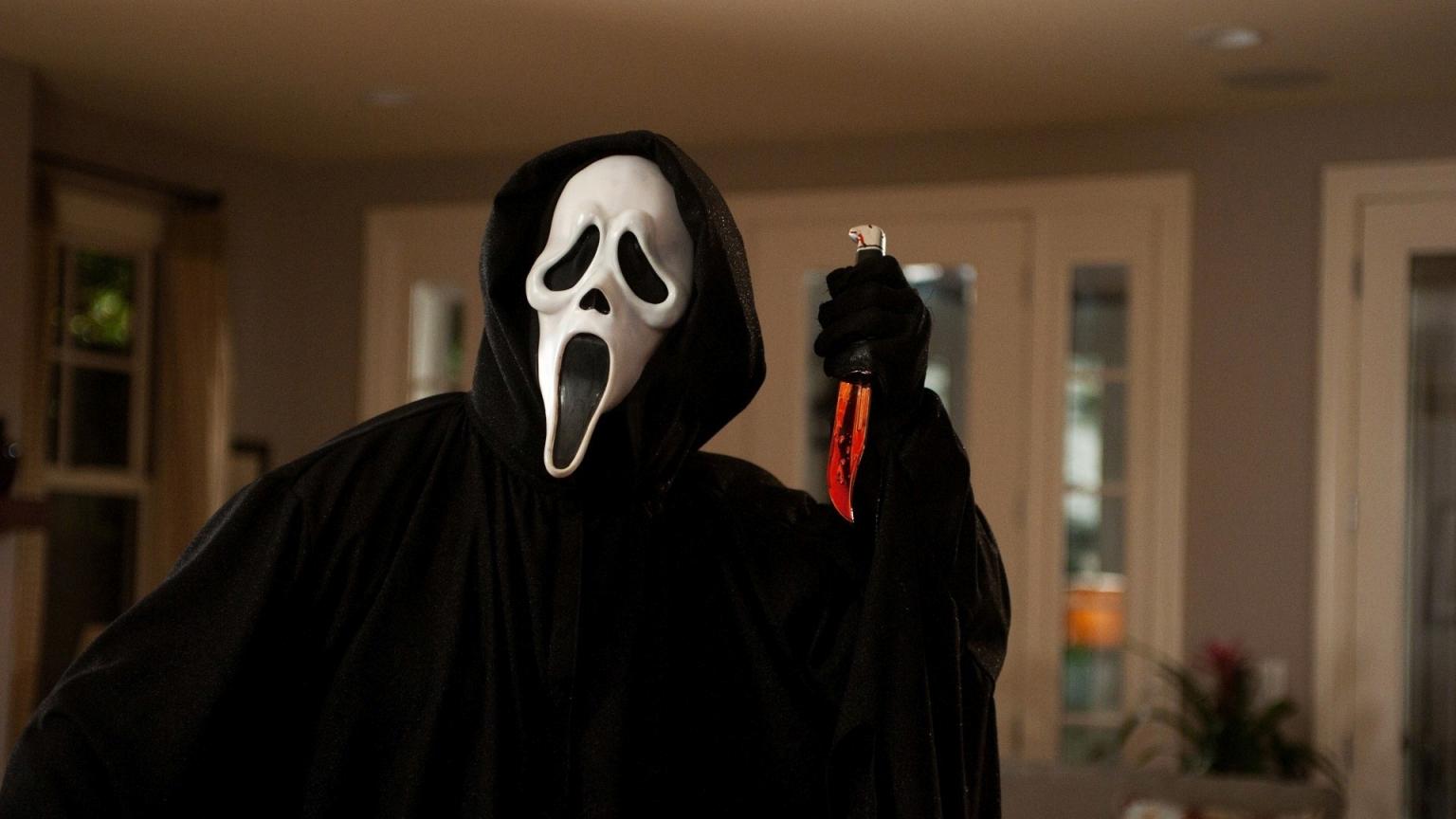 "Do you like scary movies?" In 1996 people didn't until Scream came along and reignited a stale mainstream horror scene.

We carried our a poll of QUAD staff to find out their favourite film of 2021 and can now reveal that the winner was...

'Tis the season once again, and sure you'll be revisiting those classic Christmas films like It's A Wonderful Life, Elf, Muppets Christmas Carol, etc.