This event has now sold out. If you wish to be put on a waiting list for returned tickets please contact QUAD on 01332 290606.

Event presented in association with Otaku World. Visit their site for further information and a schedule for the day.

We have now sold out of Family Tickets. 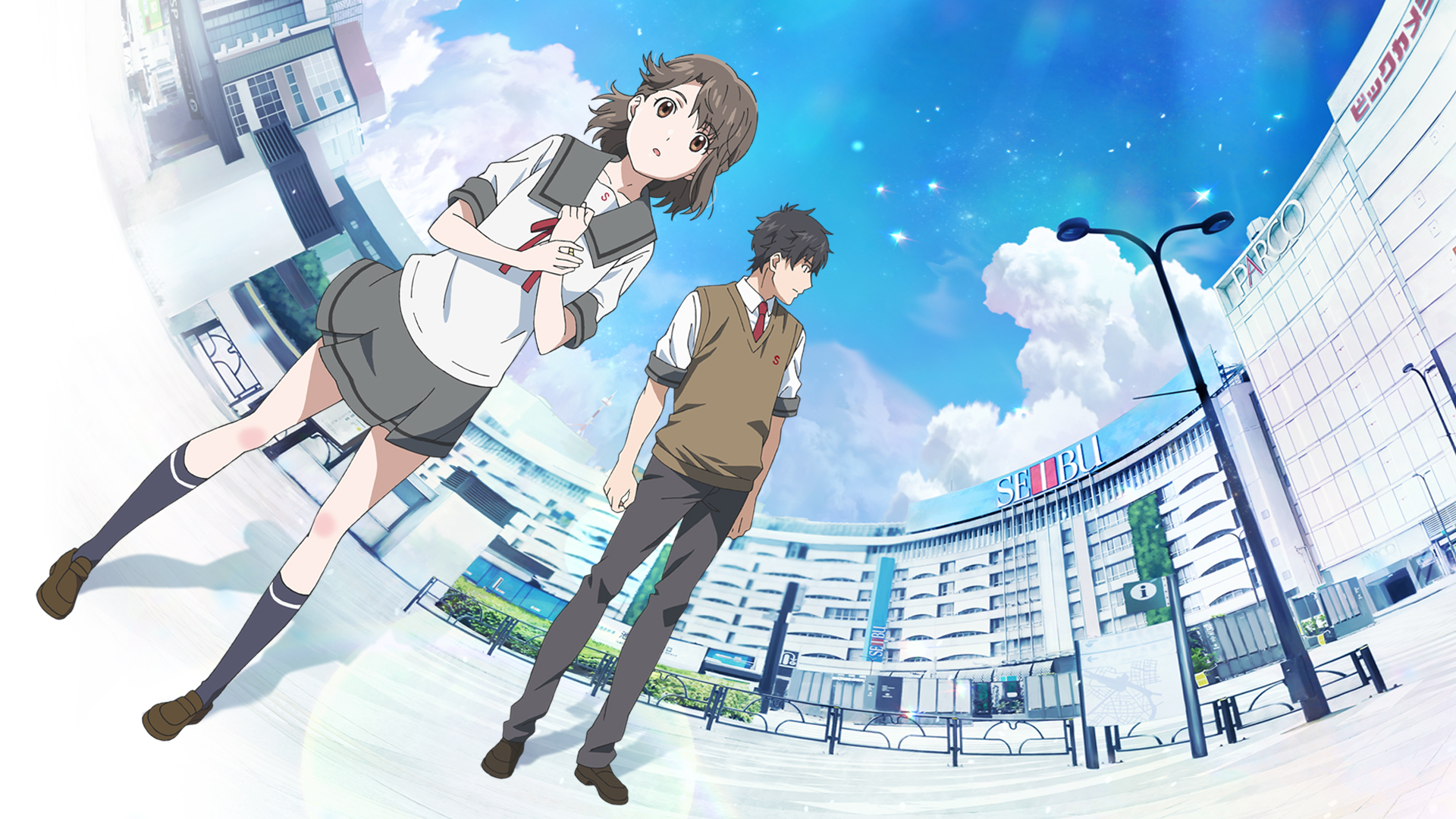 © Over the Sky Production Committee

Set in Tokyo's Ikebukuro district, there are two childhood friends named Mio and Shin. Mio has feelings for Shin, and always thinks about him, but has never been able to tell him how she feels. One day, they get into an argument over something trivial, and sometime afterward, Mio decides to make up with him. As she heads to Shin while being drenched by the rain, she gets into a traffic accident. When Mio regains consciousness, she finds herself in a new and unfamiliar world.