QUAD in Derby has announced a new Patron, journalist Paul Carter. Paul is an Award-winning BBC reporter and senior producer working on Click, the BBC's flagship technology programme broadcast to 300m people around the world each week, 52 weeks a year. He tells stories about how technology can change society, and the world. He has produced and presented entire episodes from across the globe, including the US, Japan and Europe. Previously Paul has run two independent media production companies, and he takes particular interest in developing young and under-represented people and increasing the breadth and diversity of Journalism and Digital Media. He is also a graduate of the University of Derby.

Paul said “I tell stories about how technology can change society and I take particular interest in developing young or under-represented people to help increase the breadth and diversity of Journalism and Digital Media.”

QUAD CEO Adam Buss added “I have known Paul since we studied together at the University of Derby and it is no exaggeration to say that Paul is one of the most positive and forward thinking people I have ever met. Alongside the Hollywood stars It has been very important to us to have a diverse representation among QUAD Patrons. QUAD is committed to offering the most accessible programme and venue we possibly can, and to have Paul as a champion for us is fantastic. Not to mention his role at the cutting edge of technology, which also reflects QUAD’s Digital ambitions.”

QUAD is Derby’s centre for art and film, a mixed arts venue based on the Market Place. QUAD is the city’s cultural hub with a three-screen cinema, an art gallery showing the best in contemporary visual arts, digital workshop spaces plus an award-winning Café bar. QUAD Opened to the public on 26th September 2008. QUAD has been at the heart of Derby’s cultural scene since it opened and is now internationally recognised for providing quality and excellence in the Arts.

QUAD delivers an exciting, innovative and diverse programme which is popular with visitors of all ages, with a reputation in Photography, digital innovation & family friendly events. The venue organises Derby Film Festival, FORMAT International Photography Festival and Summer Nights Outdoor Film Festival. QUAD is a partnership between Derby City Council and Arts Council England. QUAD is open daily from 10am. For more information visit: https://www.derbyquad.co.uk  For further information on this event contact QUAD’s Marketing and Audience Development Manager Kathy Wilson on 01332 285422 / 07791441941 KathyW@derbyquad.co.uk

Now we all know that Bowie was a genius, right? A musical giant whose name will live on long after we're dust. But will his acting roles live on? Join Adam J. 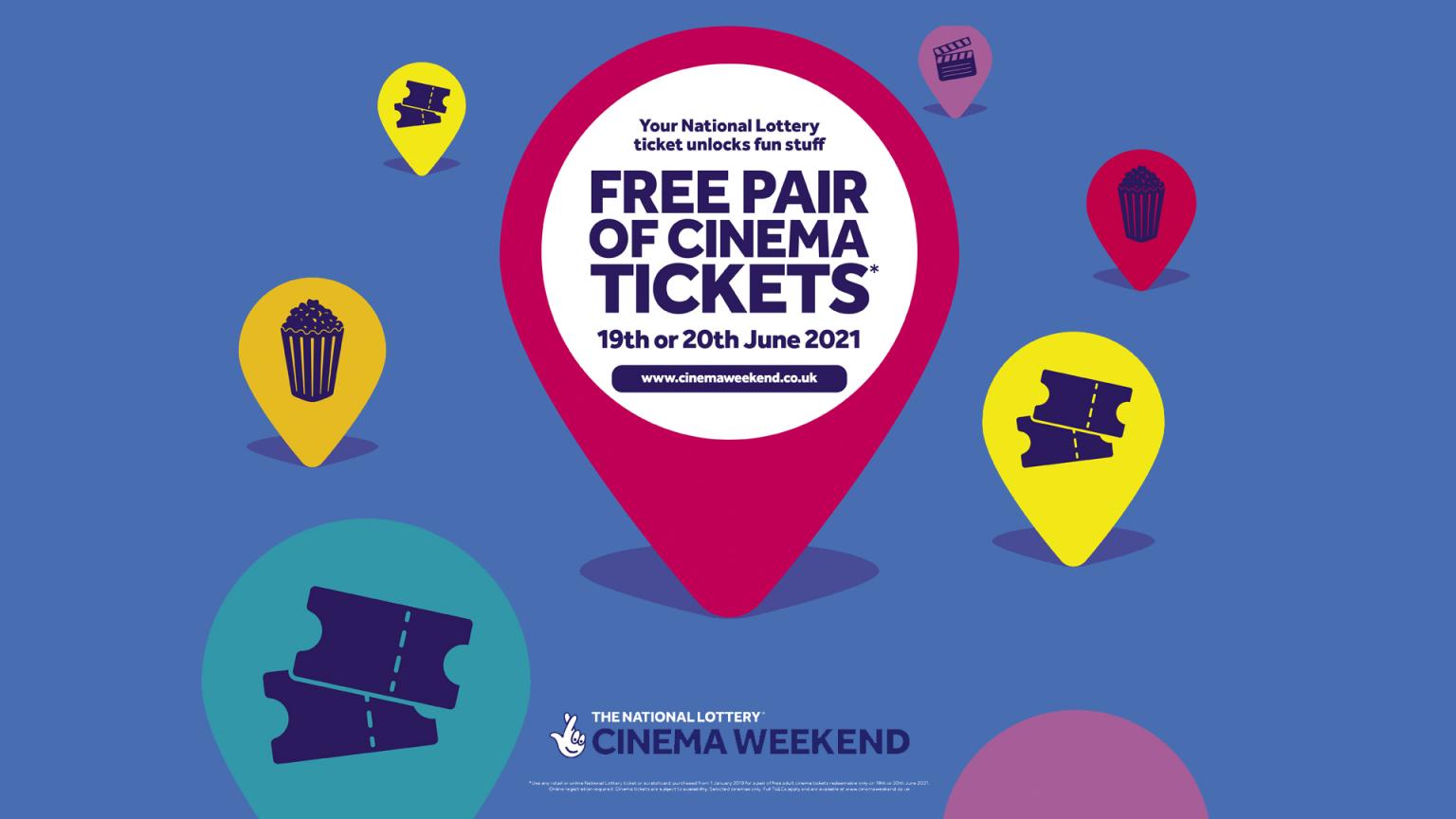 Join us for the National Lottery Cinema Weekend on 19 & 20 June and see a film for free!