Back to the loving trashy arms of Amazon Prime for this week’s picks.

Jane Fonda stars as the eponymous Barbarella. A well regarded classic that revels in it’s trashy roots. The setting is the planet Lythion in the year 40,000, when Barbarella makes a forced landing while travelling through space. She vanquishes evil in the forms of robots and monsters. She also rewards the handsome men who assist her in the adventure. 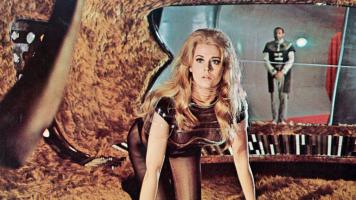 Since starting this Trash Diet, I’ve been messaged and emailed regarding films to include…and none more so than this glorious piece of cash in trash. Released in 1988 in the wake of Robocop, this film has Narcotics agent Tom Wilde being given a second chance at life after being shot and killed. He returns as an Android Robot and sent on a dangerous mission to rescue Sophie, a beautiful undercover agent who has been captured by the evil warlord Mr. Young and his inhuman creation the Vampire Beast. 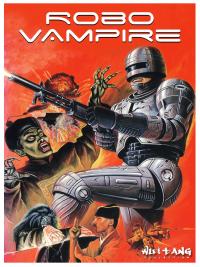 Epic space saga (well as Epic as the budget would allow) by director and animator Jimmy T Murakami (When The Wind Blows) has Richard Thomas rounding up seven mercenaries to help defend his planet from evil overlords. Seven Samurai in space. 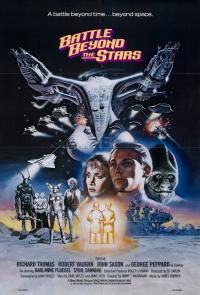 The second in the Corman produced double bill see us heading into slasher territory. The Slumber Party Massacre trilogy has the distinction of being the only written and directed by women. This first one sees Amy Holden Jones (Love Letters) directing from a Rita Mae Brown (author of Rubyfruit Jungle) screenplay the tale of…well teenagers being terrorised by a creepy killer. 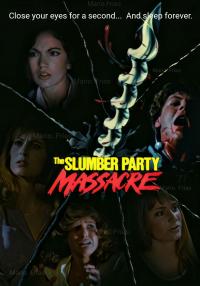 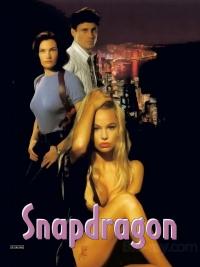 This film went down a storm at last year’s Derby Film Festival as a late night delight. Killer Sofa does for chairs what Jaws did for sharks. When a killer Lazy Boy chair falls in love with a girl, it’s up to a disgraced Rabbi, a Voodoo sorceress and a couple of broken-hearted detectives to figure out how to stop the bloody carnage that will follow. 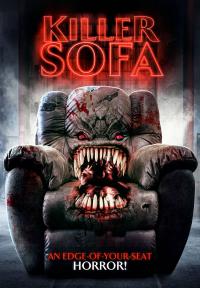 Christopher Atkins rose to fame in 1980’s The Blue Lagoon alongside Brooke Shields. Seven years later he crops up in this The Birds inspired horror by Bermuda Triangle director Rene Cardona Jr. Vanessa (Michelle Johnson – Waxwork), a television reporter covering a story of a farmer attacked by his chickens, discovers that this is not an isolated incident when she and her cameraman boyfriend (Atkins) investigate bird attacks on humans. 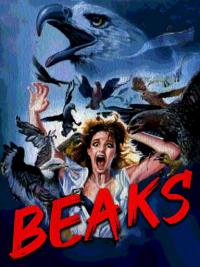 A deadly Code of Silence sweeps through Los Angeles as gang violence erupts, taking no prisoners and leaving no witnesses alive. The police find themselves outgunned and out-sword-ed by Fujiyama’s infamous Katana Gang. Only one man has the training, expertise, swordsmanship (and a  killer wig) needed to break the code. A masterpiece of ‘so-bad-it’s-good’ cinema. 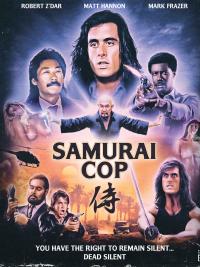 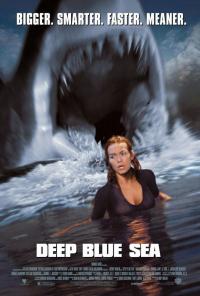 When a college educational ship is sunk by a mutated two-headed shark, the survivors escape to a deserted atoll. But when it starts flooding, the coeds are no longer safe from the double jaws of the monsters. Start your multi-headed shark journey with the first in the franchise. It’s twice the teeth of Jaws! 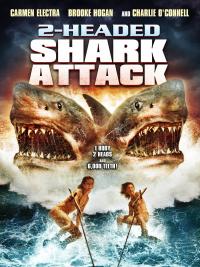 When Frank (Trey Harrison) finds his happy home under attack by a dangerous but largely unknown breed of shark, he enlists the aid of the world’s only “House Shark” expert, Zachary (Michael Merchant), and a grizzled former real estate agent, Abraham (Wes Reid), to embark on a desperate quest to destroy the beast and claim back his life. It’s Jaws in a house! 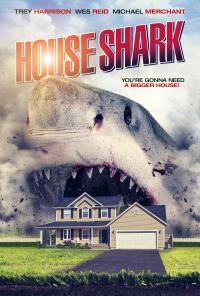 James Franciscus tries to save hundreds of swimmers in a coastal resort after a Great White Shark starts terrorising the area. It’s basically just Jaws on a much lower budget! 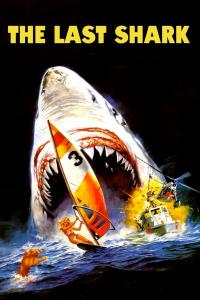