It’s a trashtastic weekend with Cannibals, Aliens, Crazed Preachers, Golf Wacker Guy and a quartet of Stephen King adaptations to stream at home on Amazon Prime.

Meet the Laemles, Dad’s (Randy Quaid) got a great job, Mom (May Beth Hurt) has all the modern conveniences a happy homemaker could ask for, and ten-year-old Michael (Brian Madorsky) has neat new friends and two parents that kill him with kindness. They’re the all-American family of 1954 with on small exception: The Parents are cannibals. 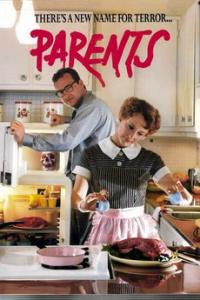 Herbert Blount (Penn Jilette) is a crowdfunding contributor for the new Adam Rifkin feature Knocked Off. Unhappy with the film, he steals the footage and kidnaps actress Missi Pyle to star in his own “director’s cut!”. With Lin Shaye. 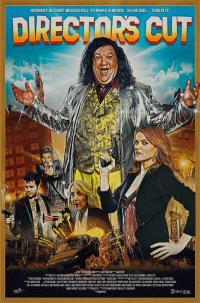 Six people are trapped within the confines of their old high school during their 10th high school reunion with a psychotic, masked preacher who kills them off for their sinful lives they have made for themselves. 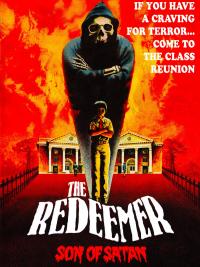 On planet Xarbia, an experimental life form, Subject 20, has been created by an elite group of researchers in hopes of preventing a galactic food crisis. However, when Subject 20 becomes deadly, the best troubleshooter in the Galaxy is called in to investigate. 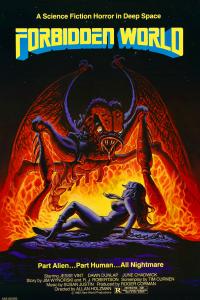 A high school teacher (Christopher Walken) and his soon-to-be-wife winds up in a fateful car crash that turns his life upside down. When he awakens from a five-year coma, he discovers that through physical contact he can predict a person’s ultimate fate. This power can serve to be a gift, or a curse, as Walken soon realises when he shakes the hand of a power-hungry politician. David Cronenberg directs this adaptation of the Stephen King novel. 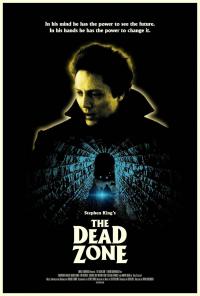 Based on a story by Stephen King, The Lawnmower Man was one of the first films to enter the realms of virtual reality. The story of a simple man transformed into a genius through the application of computer science. Nearly thirty years old and the effects haven’t dated a bit! 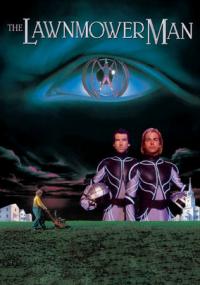 Three gruesome tales of brutality, vengeance and the uncanny are unveiled in this anthology horror movie based on the stories of Stephen King: “Ol’ Chief Woodenhead,” “The Raft” and “The Hitchhiker”. 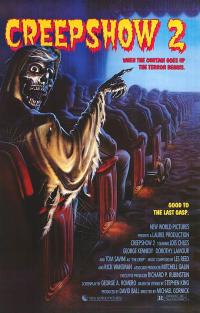 Thinking bad things only happens to others, Darcy soon finds out the truth as she uncovers a gruesome truth about her husband that suddenly makes the outside world frighteningly real. Realising that her husband is not who she thought he was, his sinister secret threatens not only their marriage but also her life, will Darcy survive the dark truth that is so horrific it can’t be real? 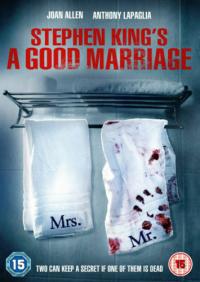 Dan Aykroyd returns as Elwood Blues in this action-packed comedy that co-stars John Goodman and includes special appearances by B.B. King, Aretha Franklin, James Brown and Eric Clapton. Generally movies with 2000 in the title are universally terrible, this movie is not the exception but great trash viewing. 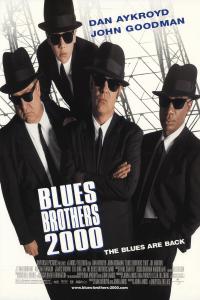 Happy Gilmore is a would-be hockey star who finds his slap shot better employed on the fairway. When his granny loses her house to the IRS, Happy determines to buy it back by winning the pro golf tour. His temper and antics soon make him golf’s media darling, but a bitter rival has a few tricks in store. 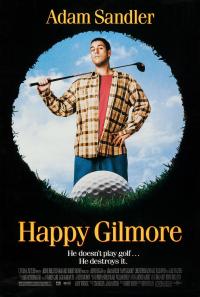 Stoner comedy following in the footsteps of Cheech And Chong. Rappers Method Man and Redman star as two weed-smoking buddies who, after smoking something especially magical, become gifted with incredible brainpower – and do so well in their college entrance exams that they are offered places at Harvard University. 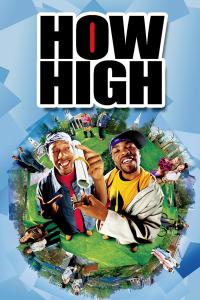 With twelve rounds in the clip and one shot at redemption, WWE Superstar formally known as Dean Ambrose (AEW’s Jon Moxley) takes on dirty cops who framed him for homicide in this action packed thriller. 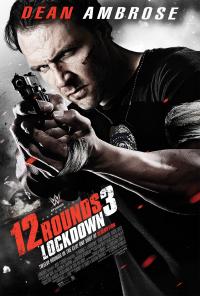