360 degree interactive film from the launch night for teamLab’s exhibition ‘What a Loving, and Beautiful World’ at QUAD, 9 December 2016:

teamLab are at the forefront of innovative contemporary digital art worldwide, they are a unique collaboration that consists of over 400 members - including visual artists, computer scientists, mathematicians, CG animators, web designers, roboticists, educators, architects, and engineers of all kinds. Their aim is to achieve a balance between art, science, technology and creativity. They are known for their abundant use of natural motifs, vivid colours, participatory and socially engaged ideas alongside references to traditional Japanese culture. In many of their works the boundaries between the artwork and the viewer are blurred, which leads to audiences becoming part of the artwork itself. Find out more about them at www.team-lab.net

“Lose yourself in teamLab's immersive lightworks. Outside on solid ground, real-world Japan takes some adjusting to. It's quite easy to leave your mind behind amid the make-believe, where time, space and worry are dropped and imagination roams free” - Elly Parsons, Wallpaper

‘What a Loving, and Beautiful World’ (2011), is a 3-screen installation of projected computer generated artworks which will immerse audiences in a stunning interactive art experience in QUAD Gallery. The installation features twenty-two Sino-Japanese characters by the calligrapher Shishū which cascade down from ceiling to floor. The artwork is activated either by touch or by shadows which transform the images into new motifs associated with the meanings of the characters—mostly inspired by nature such as the sun, moon, water, trees and birds. As these images and the viewers interact with one another, more forms emerge that transform into and ever-evolving installation landscape. Sound is also triggered and transformed by audience interaction which ultimately generates a rich multi-sensory experience that is dependent upon the actions of visitors in the gallery and never repeats itself. 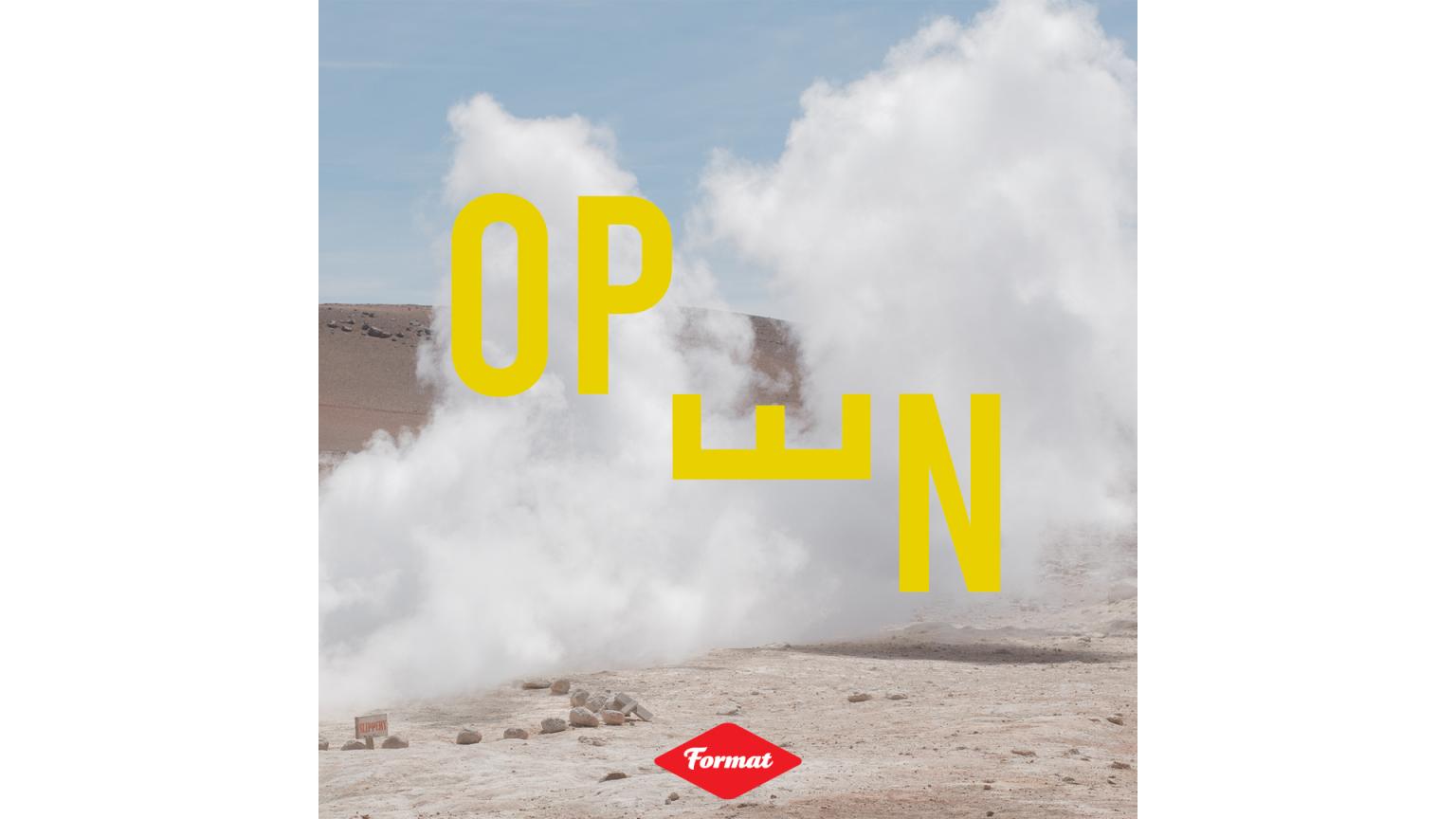 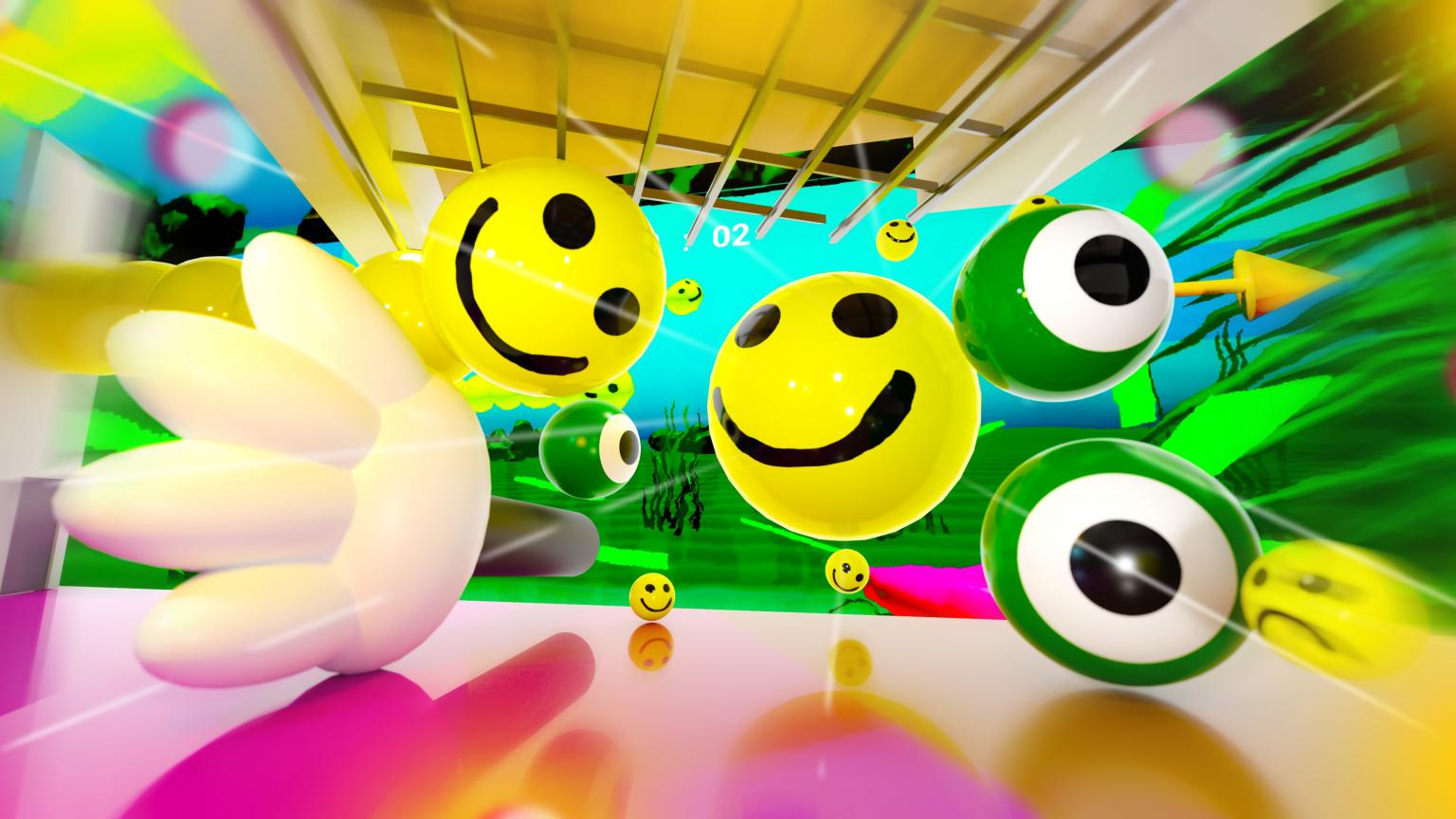 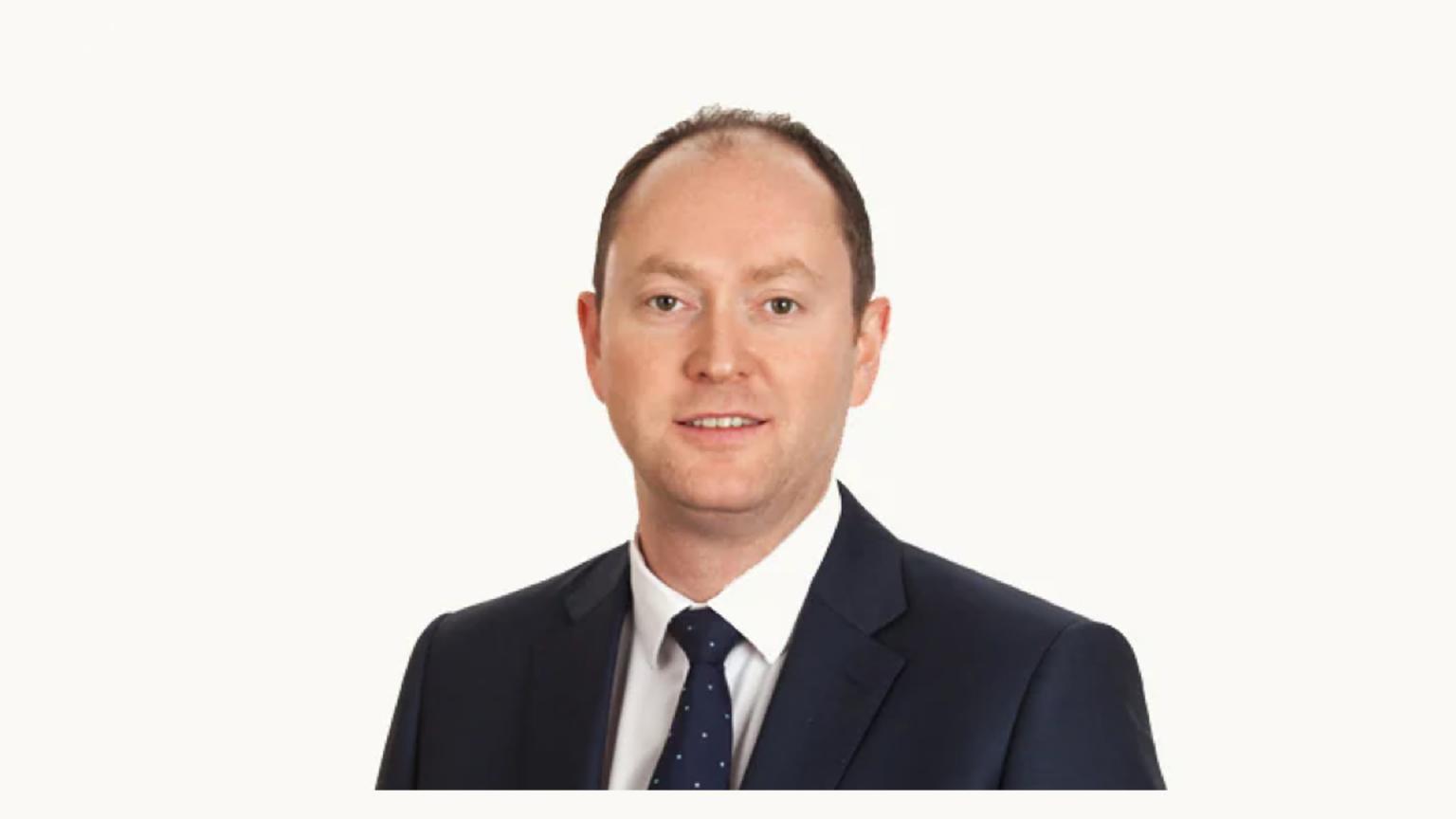 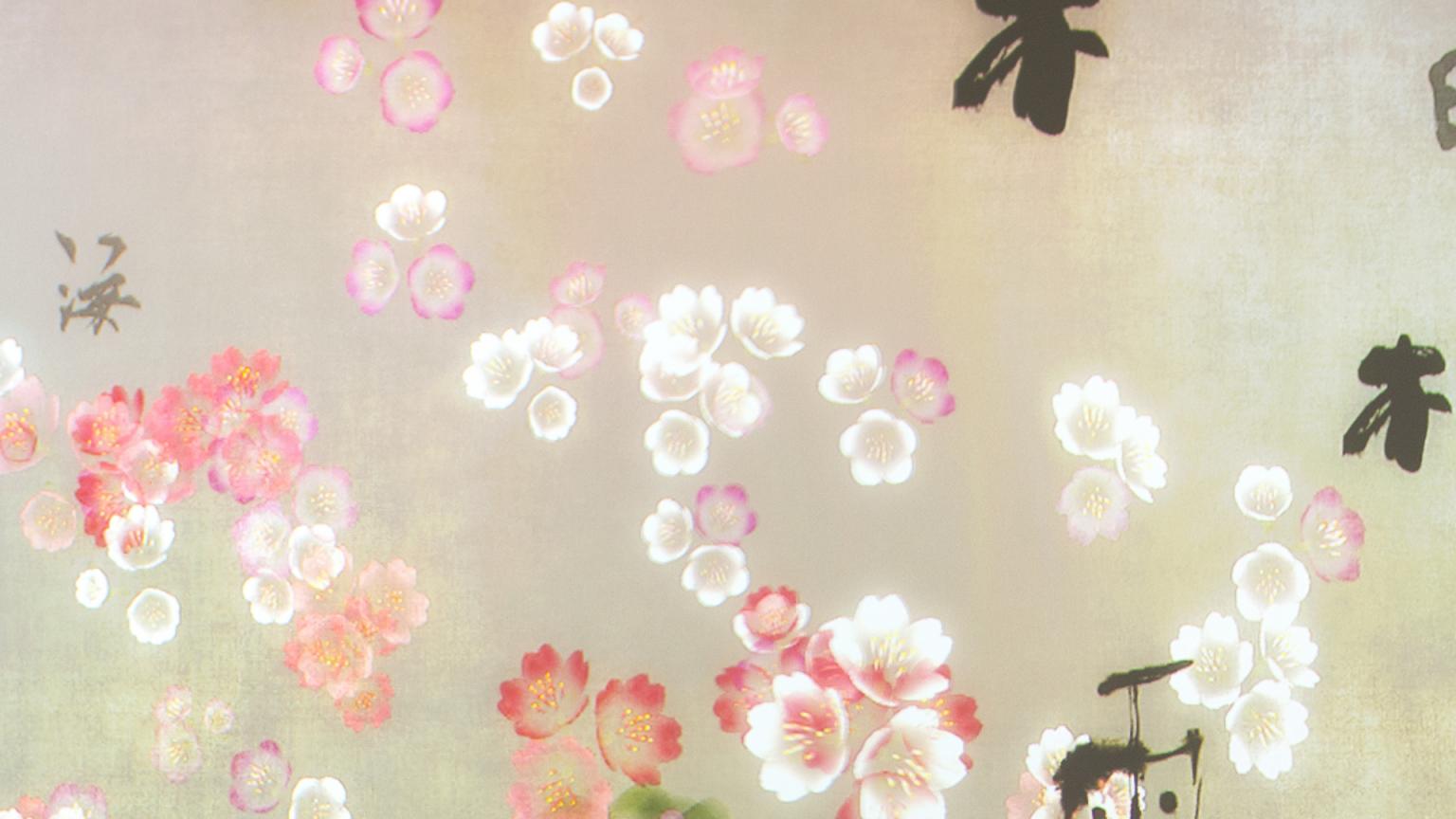