For this week’s Weekend Cinema Trash Diet I turn you over to the capable hands of legendary horror host Elvira, Mistress Of The Dark for a tour of Full Circle’s trashiest horrors and a couple of classics.

Break out the crucifix, get some garlic, and say your prayers cause Elvira’s coming for a visit. The Mistress Of the Dark, herself, is digging up some awful-er-awesome movies for 13 12 Nights Of Elvira! Elvira takes on some of the best of the worst modern B Movies.

Psychics find themselves plotted against by a former colleague, who killed himself after discovering animated, murderous puppets. The Cult Classic gets the hook, when Elvira’s pulling the strings. There’s more Punch than Judy in this cinematrocity. 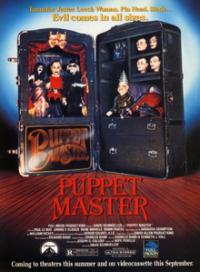 A pregnant policewoman, her quarry, and an innocent delivery boy become trapped in a haunted toy warehouse. No one likes playthings more than the Mistress Of The Dark. But these toys are straight out of Hell’s toybox. Playtime is over! 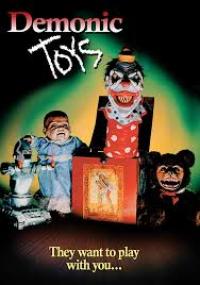 A young security guard must track down diminutive aliens who kill people even as they make their fantasies come true. Elvira’s couch is infested with pesky little critters who are clearly Gremlin rejects. The only way she’s gonna get rid of them is to endure this flick. 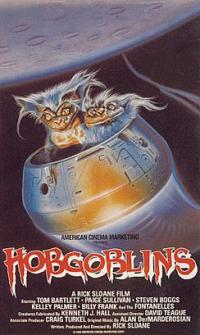 An evil yet adorable Gingerbread Man comes to life with the soul of a convicted killer – this real life cookie monster wreaks havoc on the girl who sent the killer to the electric chair. Elvira’s gift to all of you is this tale of a creepy cookie (voiced by Gary Busey) made from the ashes of a serial killer and a few drops of blood – a recipe for disaster. 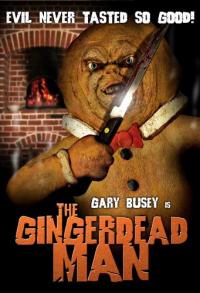 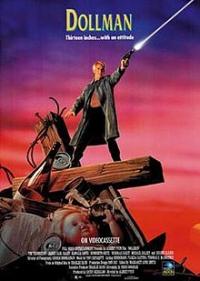 A gruff bounty hunter (Tim Thomerson) travels back in time to 1980s Los Angeles to stop a twisted criminal who can transform people into zombie-like creatures. Helen Hunt stars in this film from a script by Danny Bilson and Paul De Meo (Da 5 Bloods). Elvira sets off for the far future, and 1985, in this high tech time chase. 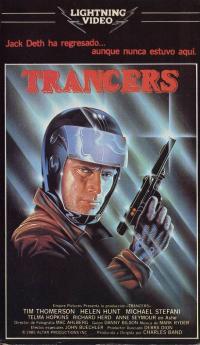 Years before Daniel Craig went head to head with Harrison Ford, Charles Band was there pitting his Cowboys Vs Aliens. Fly the ‘fiendish’ skies with Elvira as your host on a devilish trip to Oblivion. A bizarre gang of futuristic desperadoes attempt to turn this tumbleweed town into their own private playground. 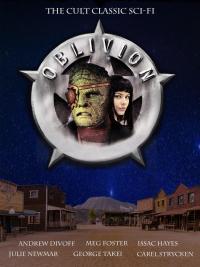 When three New York kids are murdered, the local Hatian voodoo priest re-animates their shrunken heads to exact revenge. Complications arise between one of the heads and his former girlfriend. Elvira is put through the ringer, and hung out to dry, after sitting through this movie. She should have quit while she was a head. 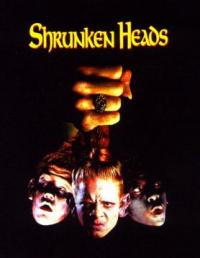 A group of rival collectors of severely deformed freakish human beings and the FBI agents that are investigating them must battle against some of their collections which aren’t as dead as they seem. Elvira always says, when you can’t say something nice about a movie, come sit by her. And with this movie, she’s got a lot to say! 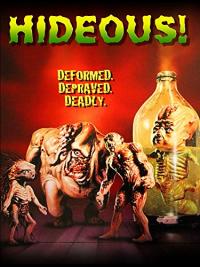 Straight-laced nerd Alistair moves into a college dorm with hardcore marijuana users Brett, Larnell and Bachman, Larnell orders an old giant bong that proves to have strange magical powers. When smoked the bong sends a person to a bizarre drugged-out alternate realm from which there is no easy escape. Join Elvira as she gets a Whiff of this “High Art” and gets high with a little help from her fiend, Tommy Chong. 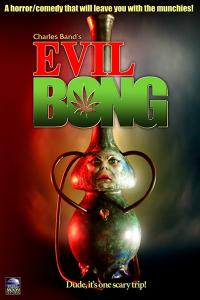 The citizens of Comet Valley are being taken over by seeds from an alien planet that has taken root there. A sheriff investigates the strange goings-on. Elvira plants the seeds for this alien creature feature. 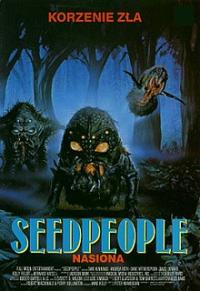 Elvira resurrects the original zombie classic, and devours it with raw energy! Elvira loves George A Romero’s masterpiece so much, she’s takin it to the grave! 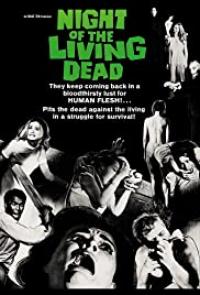