This week’s Weekend Trash diet stretches the definition of "trash", a little.

All the films selected are featured in the new novel England’s Screaming by Sean Hogan. The book aims to weave a shared history through the characters in British horror films. We recently recorded a Cine-Lit podcast about the book which you can listen to here.

A determined young woman and a damaged occultist risk their lives and souls to perform a dangerous ritual that will grant them what they want. The debut feature by Liam Gavin stars Steve Oram, Catherine Walker and Mark Huberman. 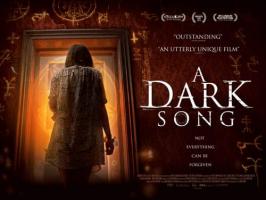 The marriage between Mr. and Mrs Bates (Denholm Elliot and Joan Plowright) is rocky, and both are suffering under the strain of caring for their mute, handicapped daughter Pattie (Suzanna Hamilton). When Martin (Sting), a mysterious stranger arrives, they welcome him as a surrogate member of the family, especially pleased by his eagerness to help care for Pattie. Martin, however, is not all he appears to be. The feature film version of the Dennis Potter television play. 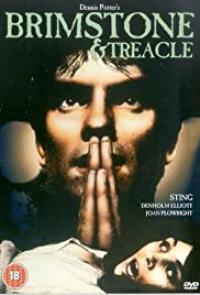 Two miles west of London, Dr. Robert Laing moves into his new apartment seeking soulless anonymity, only to find that the building’s residents have no intention of leaving him alone. Resigned to the complex social dynamics unfolding around him, Laing bites the bullet and becomes neighbourly. 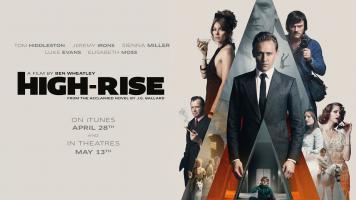 Anna is becoming lost in the loneliness of her own world when she discovers she can visit another, a house she has drawn herself and occupied by a young disabled boy. But as she discovers more of the links between her fantasy world and the mundane present, she is drawn only deeper int a dream turning into a nightmare. Director Bernard Rose (Candyman) directs. 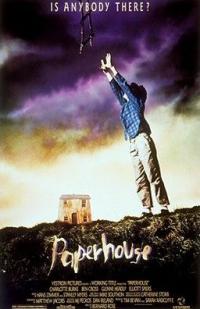 Britain’s first rocket has been successfully launched and returns to Earth but communication has been severed. Only one of the three spacemen remains on board whose physical and mental health has been severely damaged. He is put under strict observation but his wife smuggles him out of the hospital only to unleash the biggest threat ever to civilisation. 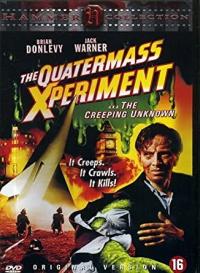 Professor Bernard Quatermass investigates an area of much meteoric activity and discovers that a government research station is instead a headquarters for gaseous aliens from outer space. Their mission is to invade the bodies of British citizens and government officials, and conquer Earth. Only the courage and scientific skills of the Professor can save the planet. 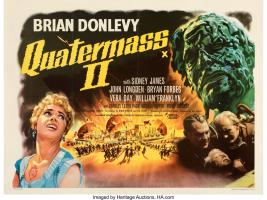 A team of specialists from the Vatican are drawn to a remote West Country church by reports of mysterious occurrences in the area. Though Father Crellick has video footage of the items being moved by supernatural forces, Deacon and Father Amidon need more evidence. More cameras are set up inside the church, but are the scratching noises coming from inside the walls a source of greater concern. 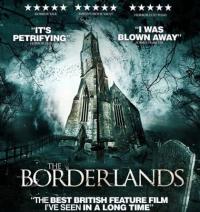 A relaxing Christmas break turns into a terrifying fight for survival when the children get ill with a mysterious sickness and lash out and turn on their parents. Can the parents kill their own children to ensure their survival? 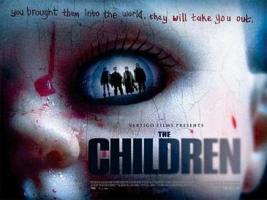 Aliens need to find mates from another world or they’ll face extinction. They start with Earth females. Directed by John Gilling (The Plague Of The Zombies) and starring the late, great John Saxon (Nightmare On Elm Street). 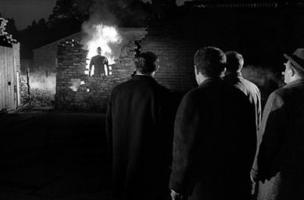 The breath taking Catherine Deneuve stars in this twisted and disturbing 1965 thriller. A young girl is being driven mad by her own repressed sexual urges in Swinging Sixties London. As her personality disintegrates, her terrifying impulses to kill grow stronger. Co-stars Ian Hendry and Patrick Wymark. 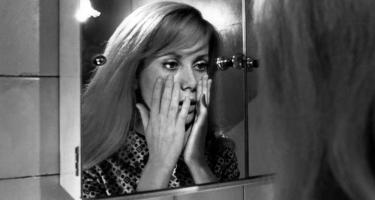 Edward Lionheart (Vincent Price) stars as an actor overlooked for a critics’ acting award, despite producing a season of Shakespeare plays. After confronting the Critics’ Circle, an attempted suicide results in Lionheart being rescued by the down-and-outs of London. From this lowly position Lionheart plots his revenge with a series of Shakespeare inspired murders. 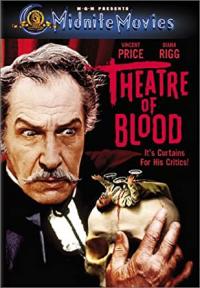