John Saxon was sometime in the best films (Tenebrae, Enter The Dragon, The Girl Who Knew Too Much, A Nightmare On Elm Street) and sometimes he was content to be the best thing in the film he was in. RIP John Saxon. 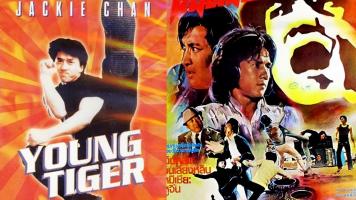 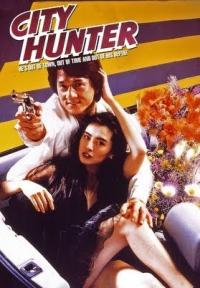 Shing Lung (Jackie Chan) is living in a village with his grandfather who teache him Kung-Fu. He keeps getting into fights, even though his grandfather warns him not to show their Kung-Fu to others. Lung is tempted by some thugs he beat up, to act as the Master of a Kung Fu school. When the school’s na spreads far and wide, an old enemy of Lung’s grandfather shows up and attacks him. 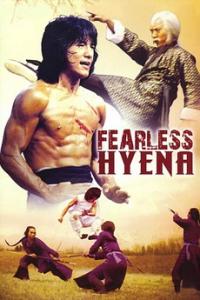 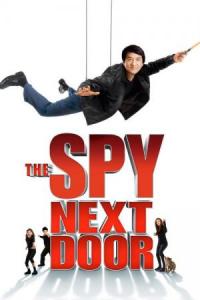 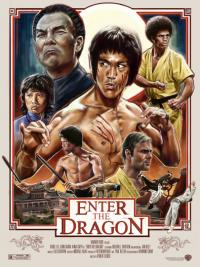 Prisoners Of The Lost Universe (1983)

A cheesy 80’s trash classic. Three people are transported into a parallel reality, where they find they must use not modern technology, but medieval weapons, in order to save the citizenry from a murderous warlord. Battlestar Galactica’s Richard Hatch plays the heroic lead agains Saxon’s scenery chewing bad guy. 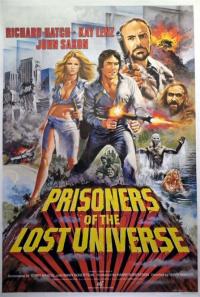 Slasher film directed by Umberto Lenzi (Seven Blood-Stained Orchids). Diablo is a biker gang leader executed for the murder of a young woman. A year after his death, all the fun and glory of Spring Break are about to turn into a living nightmare when a mysterious man in a biker outfit begins to kill people by electrocution. Could it be that Diablo has returned from the dead? 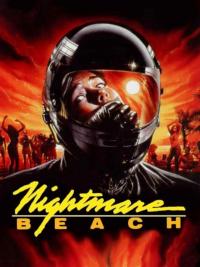 Stefano, son of the Mafia boss Don Angelino Ferrante (Arthur Kennedy), is killed by Gaspare Ardizzone (John Saxon) for refusing to sell some valuable land. The old Don asks for Santino Billeci from America, in the hope that he’ll be able to help in getting revenge. But Gaspare, meanwhile, is becoming the most powerful and ruthless boss of the area. 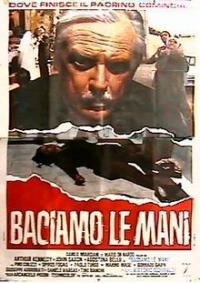 The cult spaghetti-western regulars Terence Hill and Bud Spencer star as a couple of rebellious Miami cops. Awarded with the Golden Screen Award and set in Miami, this flick is all about gambling. The couple go merrily about busting heads and bones while breaking up an illegal gambling ring. 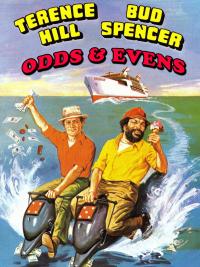 Terence Hill and Bud Spencer find fun-time in the Sunshine State where they portray sham superspies in this Italian-American espionage hit. The two men meet each other in a strange situation and end up being mistaken for robbers first, and then for secret service agents! 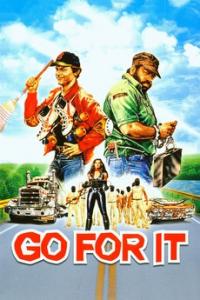 Through an improbable series of events and an impossibly bungled supermarket hold-up, down on their luck ex-cons Matt (Terence Hill) and Wilbur (Bud Spencer) find themselves working with the Miami police force. As they patrol the streets of the city, their main job becomes trying to break the hold of the city’s street gangs, including one group of teens in gangster style clothes. 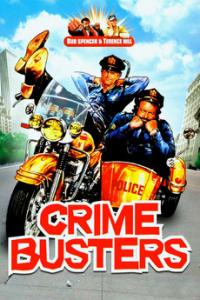 A Jazz musician and a stunt man are the spitting image of two millionaire brothers in danger. They find themselves standing in as doubles for the two Brazilian cousins who are the targets of an assassination attempt. As a reward, they are given $1 million dollars each. But they have avoid getting killed by the hitmen in order to keep the cash! 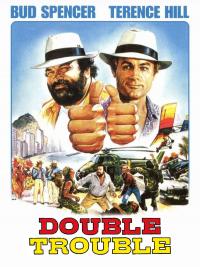