Another weekend of Trash for your eyeballs! This time we head to the 1990’s for monsters movies and mega flop sci-fi, some 70s Pam Grier classics, 80s low budget sci-fi and spend Sunday with Adam Sandler! 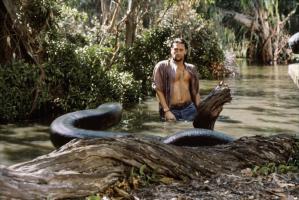 Godzilla (1998)
When, oh, when will Hollywood make a decent Godzilla movie? Here is the first attempt by Independence Day team Roland Emmerich and Dean Devlin with a cast including Matthew Broderick, Jean Reno, Hank Azaria, Harry Shearer and Maria Pitillo. 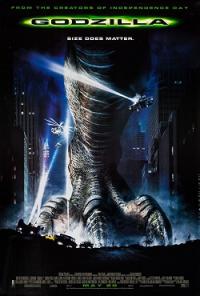 Waterworld (1995)
Kevin Costner reteams with Robin Hood: Prince Of Theives director Kevin Reynolds for this epic sci-fi about a world where the oceans have risen to cover the land. Should be a surefire success right? Enjoyable for Dennis Hopper chewing the scenery with his eyepatch and a bad attitude. 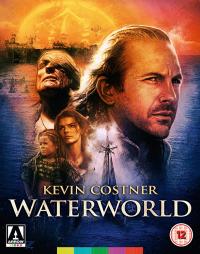 Foxy Brown (1974)
After drug lords murder her undercover cop boyfriend, vengeful Foxy Brown (Pam Grier) takes it upon herself to mete out some kick ass justice.

Coffy (1973)
Determined to avenge her young sister, a tough nurse (Pam Grier) goes on a bloody rampage to execute the drug dealers and corrupt cops who hooked her on heroin. 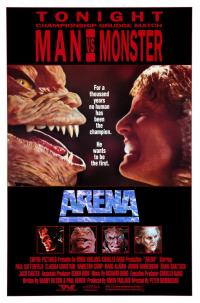 Murder Mystery (2019)
It shouldn’t have been a surprise when Netflix reported HUGE first weekend viewing for this comedy when it debuted last year reteaming Adam Sandler and Jennifer Aniston. On a long awaited trip to Europe, a New York City cop and his hairdresser wife scramble to solve a baffling murder aboard a billionaire’s yacht. 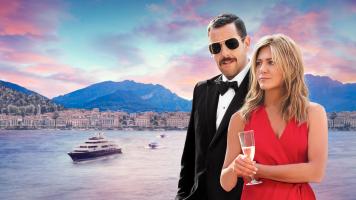 That’s My Boy (2012)
Sandler in man-child mode with this comedy that teams him with Brooklyn Nine-Nine star Andy Samberg. Father-son tensions flare when a disagreeable dad decides to move in with his son and his son’s fiancée (Leighton Meester) right before their wedding.

The Do-Over (2016)
The life of a bank manager (David Spade) is turned upside down when a friend (Adam Sandler) from his past manipulates him into faking his own death and taking off on an adventure. With Paula Patton, Sean Astin, Katherine Hahn and Michael Chiklis. 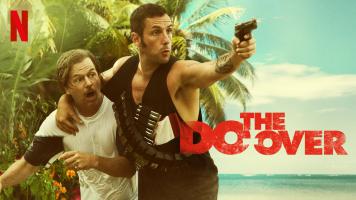