This week we’re themed each day around the themes of Hammer Horror, Sequels and the kick ass queen of VHS Cynthia Rothrock! All this week’s films are available to stream with an Amazon Prime Video subscription.

An undercover cop (played by Steve McQueen’s son Chad) teams up with a martial-arts expert to stop a gang of drug smugglers and car thieves. David Carradine chews up the scenery as the evil villain of the piece while Cynthia Rothrock kicks up a storm. 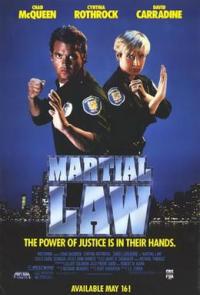 Rothrock takes over a puzzling murder case involving martial arts stars who are being brutally killed and left with a Claw mark on their faces. She joins forces with Tarek Richards (Jalal Merhi), an investigator trained in the obscure deadly, “Tiger Claws. The part are taken into the underbelly of New York’s Chinatown. With the always amazing Bolo Yeung. 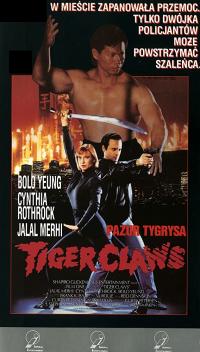 Sean and Billie, the characters from the first Martial Law are back kicking ass. Jeff Wincott replaces Chad McQueen as Sean, as he and Billie (Rothrock) investigate the death of a cop. Investigating the death of a cop, they uncover a deadly ring of murder and corruption at a glitzy nightckub where the rich are entertained by seductive women and protected by martial arts experts. Billie goes undercover to infiltrate the crime ring. 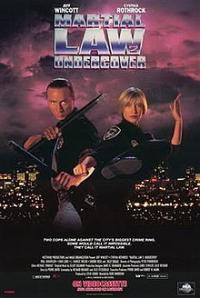 FBI agent Tracy Pride is on a mission to capture businessman Jason Slade, who is involved in extortion and murder. Teaming up with her sister Joyce, a news reporter; Dragon, Tracy's partner in Hong Kong and Jake, a bodyguard who worked for Slade. Can they stop Slade before it’s too late? More high-kicking action with the Blonde Fury. 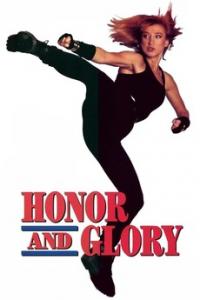 Baron Victor Frankenstein (Peter Cushing) is the archetypal aristocrat: well-read, cultured and arrogant. Beyond the sophisticated veneer exists a cruel, utterly unscrupulous man, obsessed with ambition. Determined to realise his greatest dream, to create life, he assembles a creature from organs gathered from various unwilling donors. With Christopher Lee as the Monster and Hazel Court, this is the film that kickstarted the Hammer Horror boom. 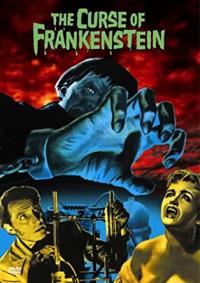 Frankenstein And The Monster From Hell (1974)

Dr Simon Helder (Shane Briant), sentenced to an insane asylum for crimes against humanity, recognises its director as the brilliant Baron Frankenstein (Peter Cushing), the man whose work he had been trying to emulate before his imprisonment. Frankenstein utilises Helder’s medical knowledge for a project he has been working on for some time. He is assembling a man from vital organs extracted from various inmates in the asylum. With Madeline Smith and Darth Vader himself, David Prowse.

A former priest named Doctor Lawrence (Peter Cushing) harbours a dark and horrible secret in his attic. The locked room serves as a prison cell for his crazed, cannibalistic adult son, who acquired his savage tastes in India during his father’s missionary work there. Lawrence fears that his son will escape to prey upon the effete guests at his rural English estate during a cross-country auto race. With former QUAD patron John Hurt, Veronica Carlson, Don Henderson and Ian McCulloch. 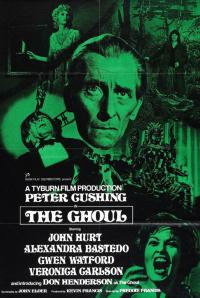 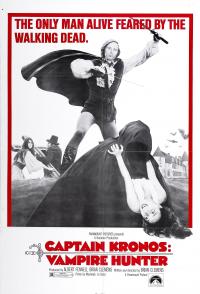 Sunday – On The Two…

The evil warlock (Julian Sands) has returned and is seeking a set of six magical rune stones needed to summon the Devil to Earth and it is up to a group of druids to stop him and prevent Armageddon. 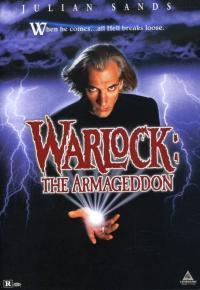 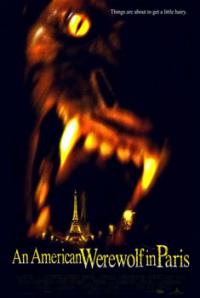 Thirty years after her accidental death at her 1957 senior prom, the tortured spirit of prom queen Mary Lou Maloney returns to seek revenge. With Michael Ironside. 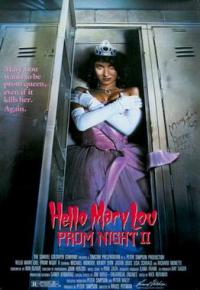 The Driller Killer is back… and this time he’s brought some heavy metal! A group of teenage girl’s Slumber Party becomes a bloody nightmare when a leather clad hard roker armed with a wild electric guitar/drill goes on a killing spree. 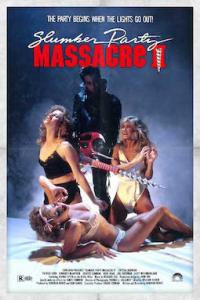