Based on Koji Suzuki’s successful novel of the same name, Ring was an instant hit on its release in Japan and didn’t take long to make a huge impact on worldwide audiences. The tale of a journalist investigating the origins of a cursed video tape delivers a chilling mystery as well one of the most iconic and unforgettable finales in horror. The Japanese original remains the definitive take on this much-adapted story, and is one of the greatest ghost stories of the modern era.

This screening will take place at Derby Museum on The Wardwick, DE1 1HA as part of UK Ghost Story Festival's Ghost Story Triple Header, also featuring The Innocents (12A) at 6pm and Beetlejuice (12A) at 8pm. 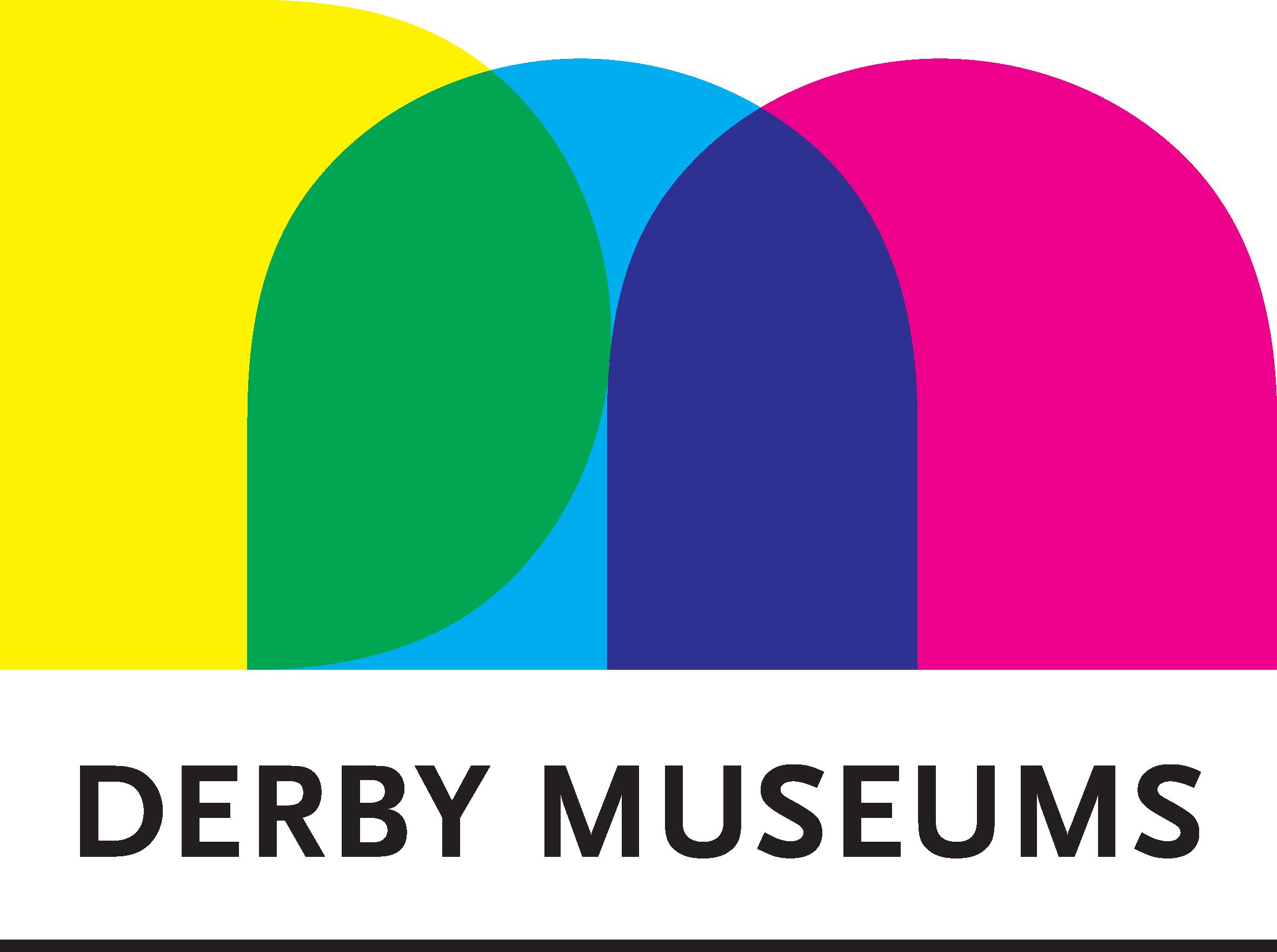 Michael Ball & Alfie Boe: Back Together (12A)

This event has been rescheduled to Saturday 12th September at 7:30pm Sunday 13th September at 4:00pm. Customers that have already bought tickets will be

Join us for the biggest ever celebration of the classic 1970, TV science fiction series Timeslip. Timeslip's 50 years have flown by and it's time to mark the