Martyn Waites is an acclaimed author of crime and folk horror. His crime series include the popular Stephen Larkin and Joe Donovan series, and under the name Tania Carver he is the writer of the Philip Brennan novels. He is also the author of the official Woman in Black sequel, The Angel of Death, published in 2013. His latest series of books follows investigator Tom Kilgannon, beginning with The Old Religion and followed by The Sinner, with both bringing dark and supernatural elements to the thriller genre. In this session Martyn will be discussing his love of ghost stories, the influence they have had on his writing, and how the supernatural and thriller fiction coincide. This interview and Q+A session will be followed by a book signing. 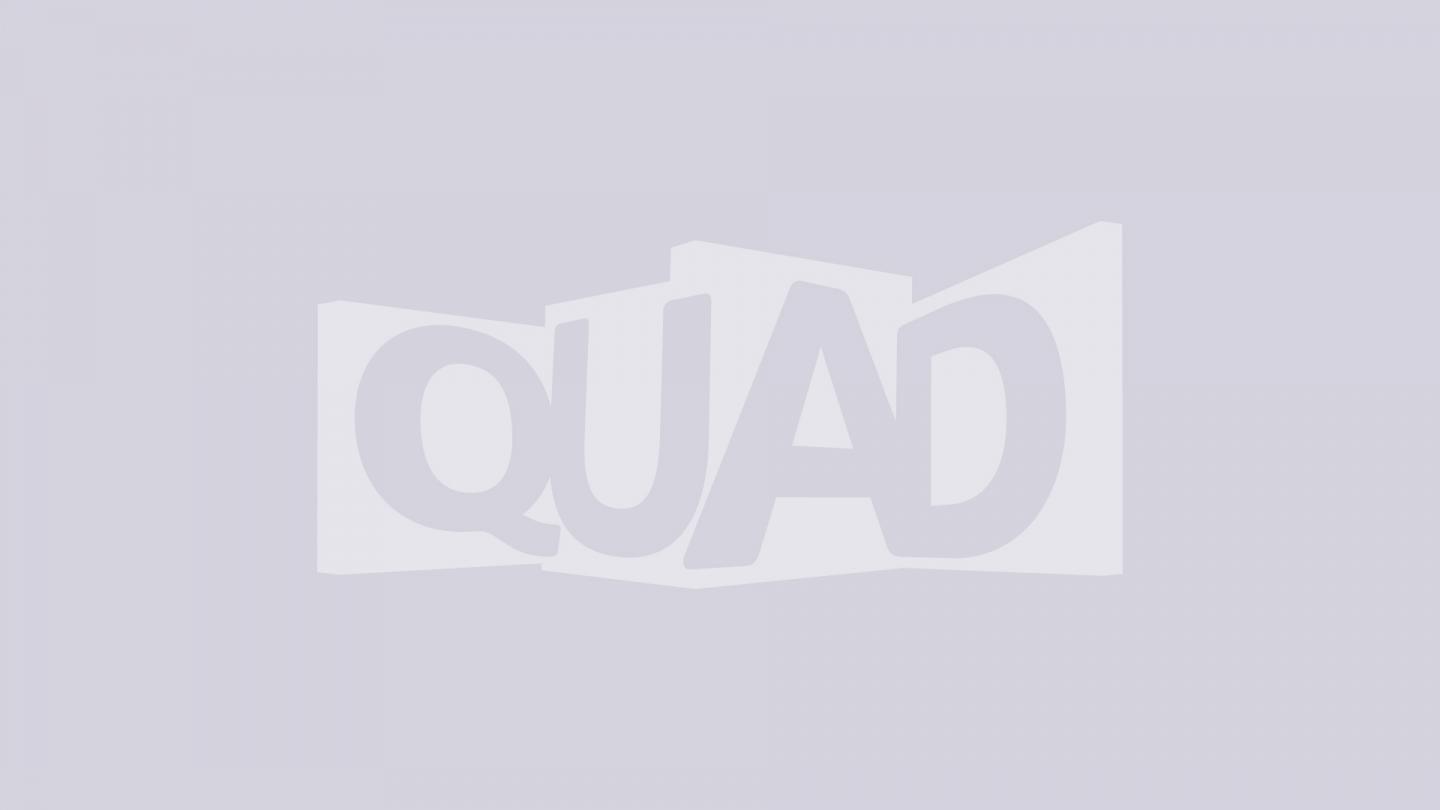 Whooverville is the East Midland's biggest annual get-together for fans of the BBC TV series Doctor Who. Organised by Derby's Doctor Who group, The Whoovers,