Play During the Pandemic | QUAD Skip to main content

Play During the Pandemic

Play During the Pandemic is a group exhibition of mixed-media works by artists Bob Bicknell-Knight, Daniel Tebano, Kialy Tihngang and Matthew Tully. Throughout the exhibition the artists present works in response to an open call brief that explores a different sense of what 'Play' is.

The exhibition combines installation, video, video games and print-based works that explore the transition from traditional to digital modes of play. Each artist’s work invokes notions of playfulness, curiosity, imagination, wellbeing, and participation. The works collectively illustrate daily life and the sense of 'Play' being transformed in the past two years during the Covid-19 pandemic. 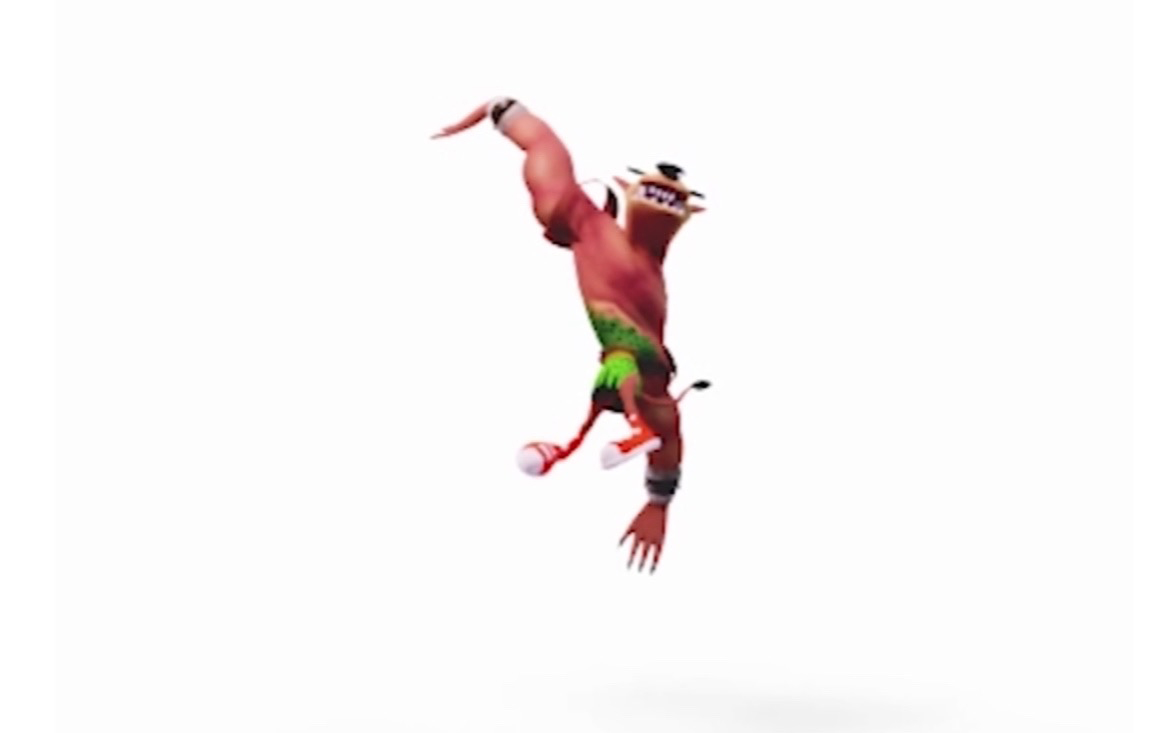 NPCs are characters in video games that are controlled by the computer. They have a predetermined set of behaviours programmed by artificial intelligent software. The lives of these characters revolve around the player. They are stuck in the game world, doomed to repeat the same day for eternity, waiting to be interacted with.

Non-Player Character imagines what enemy NPCs are thinking and feeling on a daily basis, forced to repeat the same actions and to be defeated by the player, over and over again, until their data becomes unreadable. The work examines the NPCs increasingly gamified lives, and in turn our own, with the NPCs looking to the player, their own personal version of the creator and ruler of the universe, for answers to their ongoing existence.

Visually, the work observes a series of popular NPC enemies falling from the sky into a white, endless space, breaking into small pieces to be subsequently recycled and reused to create endless copies of their own selves. This visual loop is accompanied by a soothing soundtrack and a series of voiceovers speaking from the perspective of the NPCs, ruminating on their lives and the player in the sky.

Bob Bicknell-Knight (b. 1996, Suffolk, UK) is a multidisciplinary artist, curator and writer, working primarily in painting, sculpture, video, installation and digital media. His work is influenced by surveillance capitalism and responds to the hyper-consumerism of the internet, exploring ideas surrounding the automation of work, global power structures and technocratic authoritarianism, as well as critically examining contemporary technologies.

Recently he’s been undergoing a number of projects, from researching how drone technology is slowly re-shaping humanity to depicting tech billionaires as trophy hunters, alongside creating a body of work concerning the multinational technology company, Amazon, and its treatment of its employees within Amazon Fulfilment Centres around the world. He’s interested in our complicit relationship to corporate giants, the sculpting of one’s online identity and dystopian science-fiction.

Bicknell-Knight is also the founder and director of isthisit?, a platform for art that’s specialised mainly in digital art since its creation in May 2016. 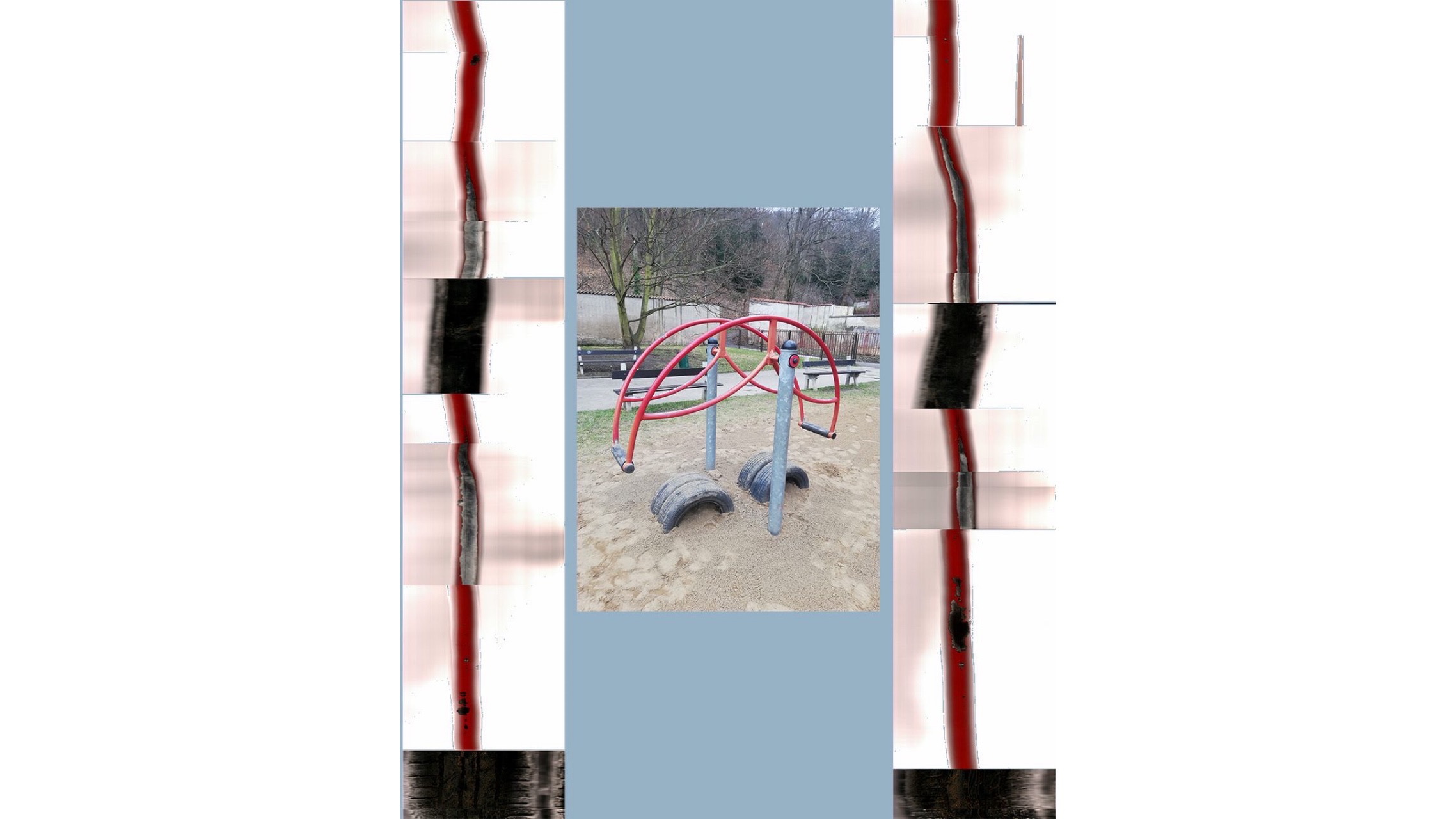 The Ergonomics of Play series by Daniel Tebano is an ongoing project exploring the transition from traditional to digital modes of play. Utilising the mobility of a portable scanner, physical interactions with recreational apparatus are flattened into a two-dimensional plane, mapping the procession of tactile leisure. During the pandemic, there was an emphasis on sterilising surfaces. Not to touch, interact nor congregate. Playgrounds epitomised the world taken from us, a world shifted online. Tebano now imagine the imagination of children to be perpetually Minecraft-ing real-world objects into potential builds and back again. As the restrictions begin to lift, however, how will the new normal influence our return to an unrendered reality?

Daniel Tebano (1993) is a UK based artist who explores themes of textural dissonance and surfaces that exhibit signs of human or natural intervention. A fine art graduate from Goldsmiths University (2016), Tebano has worked and exhibited in Hamburg (2017) as part of the art school alliance exchange program; Sicily (2018) assisting with Casa Piena’s cultural project; Southampton (2019) as an a-space artist in residence; Glasgow (2020) producing eyewear in response to remnants of the mackintosh building, contributing them to the GSA archives, and most recently Prague (2022) during a creative traineeship. Tebano continues to explore unorthodox methods of mark making and is due to start an MA at the academy of fine arts, Prague. 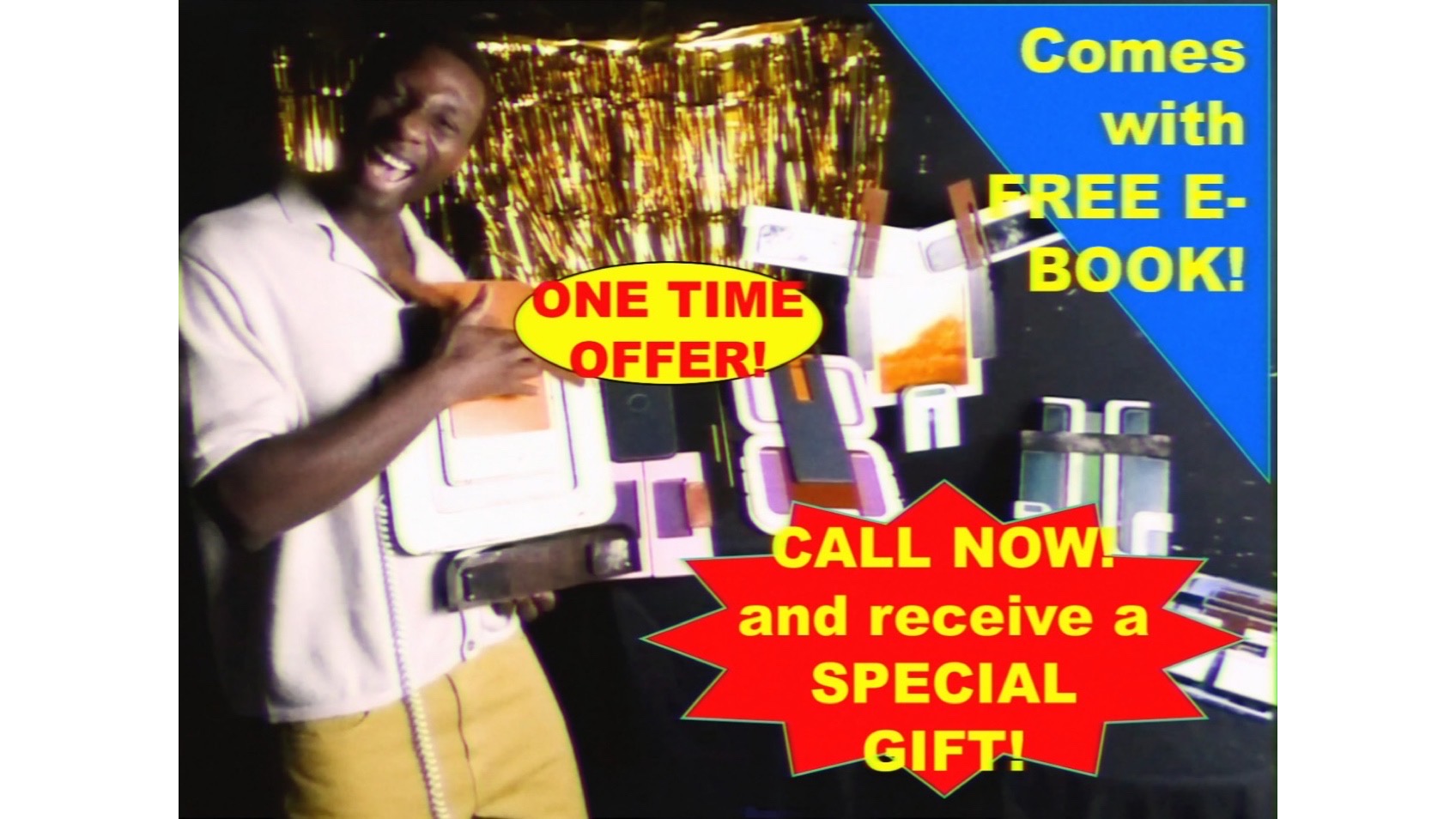 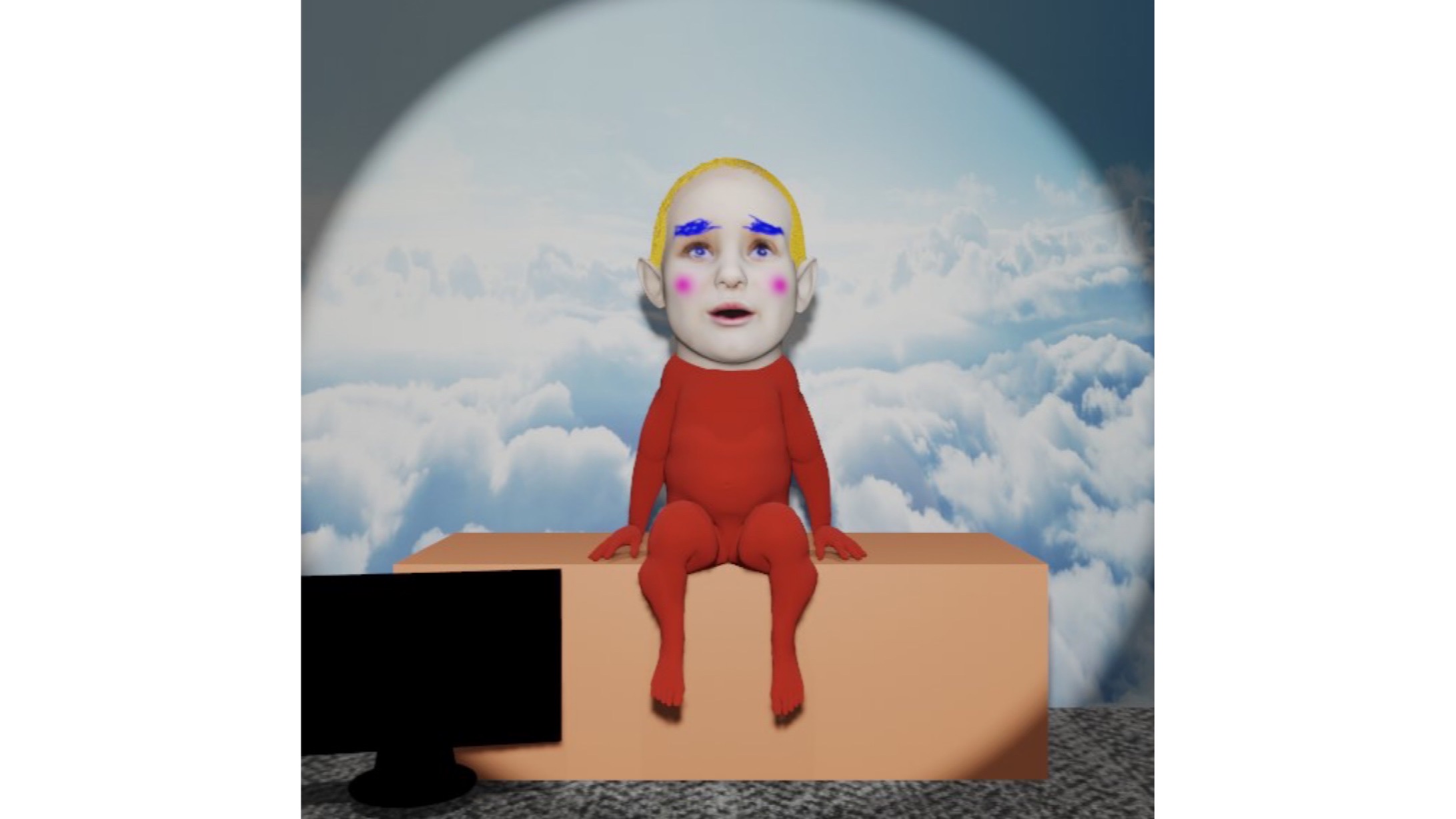 Player one, is taking the bins out explores the role of fantasy/pretend play during the pandemic. It is inspired by psychological research exploring pretend play, and how it may be used as a mechanism for coping and preparing.  Player one, is taking the bins out is a mixed-media work consisting of a seated, sculptural, avatar-like form, with animated and projection mapped facial features. The avatar plays the role of storyteller, regaling to the passing viewers, hybrid tales of fantasy adventures and isolated/confined living. Each muttered statement is an escape into an imaginary scenario (game inspired) however book-ended and intertwined with descriptions of repetitive real-life tasks and anxieties faced during the pandemic. The stories are set across 7 days (Monday -Sunday) and each inspired by a different genre of computer gaming.

Matthew Tully is an artist, designer and theatre maker based in Sheffield, UK. His practice embraces the chaos, creativity, and performative potential offered by an exploration of play. He studied illustration at the University of Brighton and after several years as a prop maker went on to study MA Performance Design at The University of Leeds. Here his research focused on the benefits of play as a tool for devising and delivering performance, while also exploring its ability to create accessibility within the performing arts themselves, both in terms of participation and engagement.  With a foundation in the academic and theoretical history of the various rhetoric of play, Matthew builds upon these to create projects that aim to be both entertaining and inclusive. Sometimes silly, often comedic or surreal each project is inspired and informed by experimentation, experience and engagement with friends and community. Past projects have included workshops, custom toys, short stories and performance/video works. Matthew is also an associate practitioner, with UK based theatre company, Imitating The Dog.

Exhibitions Launch: A Season of Play